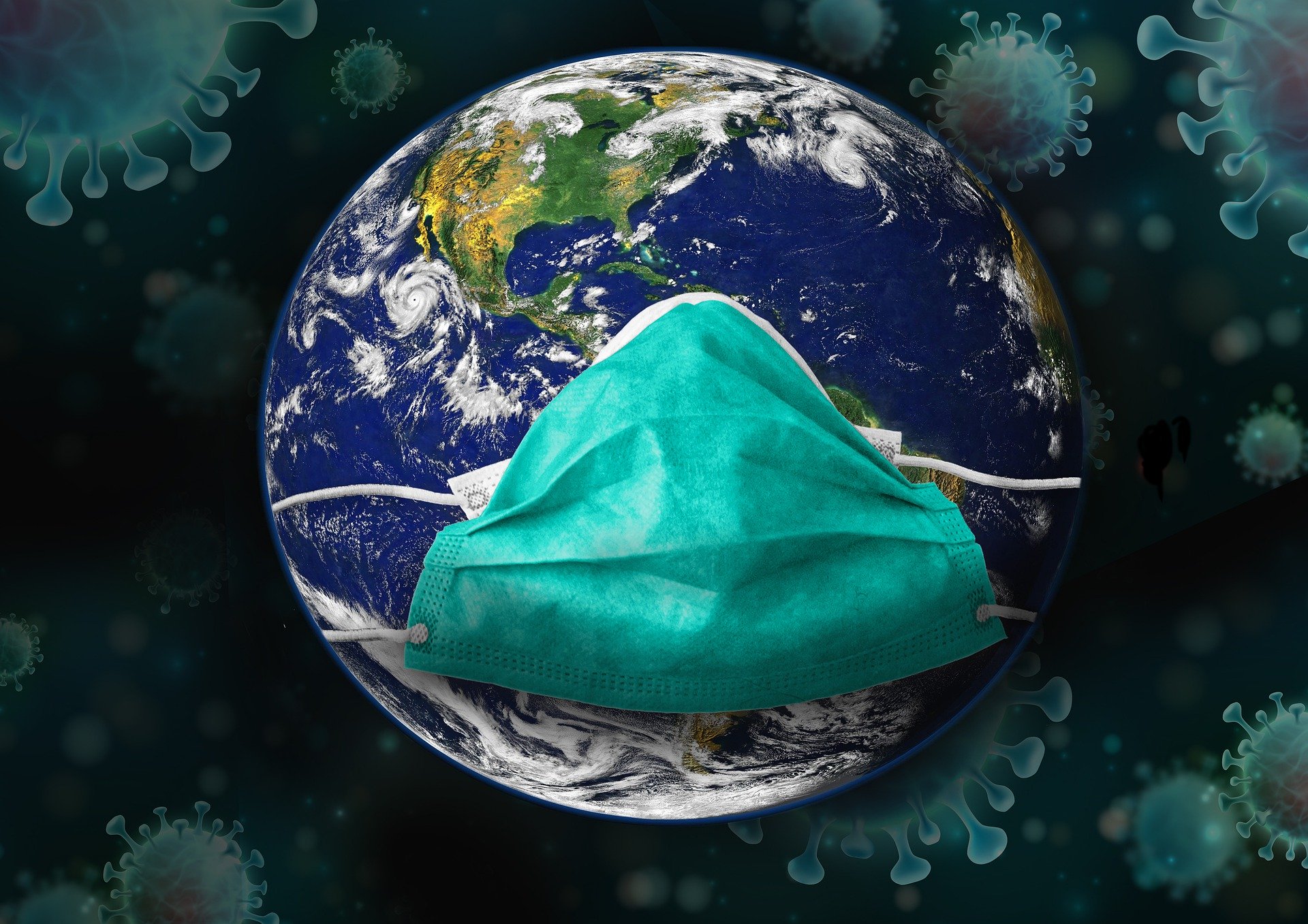 A Nielsen investigation has identified six key consumer behavior threshold levels that tie directly to concerns around the COVID-19 outbreak. The thresholds offer early signals of spending patterns, particularly for emergency pantry items and health supplies, and we are seeing these patterns being mirrored across multiple markets. As the virus’ reach widens, governments are implementing stricter regulations sooner, sending consumer behavior speeding through or even skipping these thresholds.

[Updated April 6] Last week, Americans felt the heaviest toll of the coronavirus so far as the nation continued to lead the world in the number of confirmed cases. Almost 300 million people are now living under quarantine, as statewide shelter-at-home policies grew from 21 states to 36 between March 26 to April 2. As businesses continue to feel the strain across the country, almost 10 million Americans have filed for unemployment.

Following the first CDC announcement of a 15-day pause on activities on March 16, Americans shifted towards a new threshold: #5, Restricted Living. In the two weeks following, CPG sales (in-store and online) grew $8.5 billion compared to a year ago. But in the last week of March, in-store sales were only $3.2 billion above the same time last year, likely driven by a combination of factors including out-of-stocks and increasingly more consumers facing community lockdowns.

Meanwhile, CPG e-commerce saw an increase of +85% from a year ago in the week ended March 21, which represented an unparalleled leap ahead of past measures. This sharp peak in growth has been met with a week-over-week decline (-22%) in online sales between March 21-28. As online fulfillment systems are pushed to extremes, there were clear signs of strain.