Following the successful organization of the US Pavilion (honored country) and the parallel events in Thessaloniki International Fair 2018, the American-Hellenic Chamber of Commerce with the cooperation of the US Embassy and the US Consulate in Thessaloniki, organized the USA@TIF-TALKS & EVENTS.

Innovation, healthcare, technology, agri-food and energy, were the key areas the participating companies focused, presenting a series of lectures that took place at Vellidis Olympias Hall, during TIF (September 7-15, 2019).

THE AMERICAN COLLEGE OF GREECE 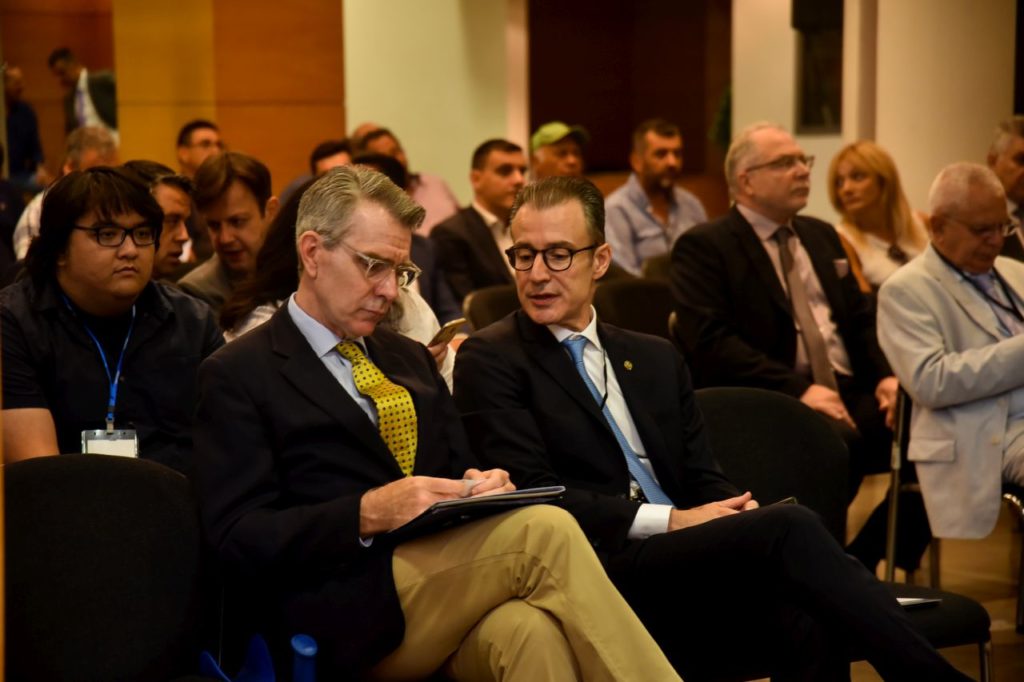 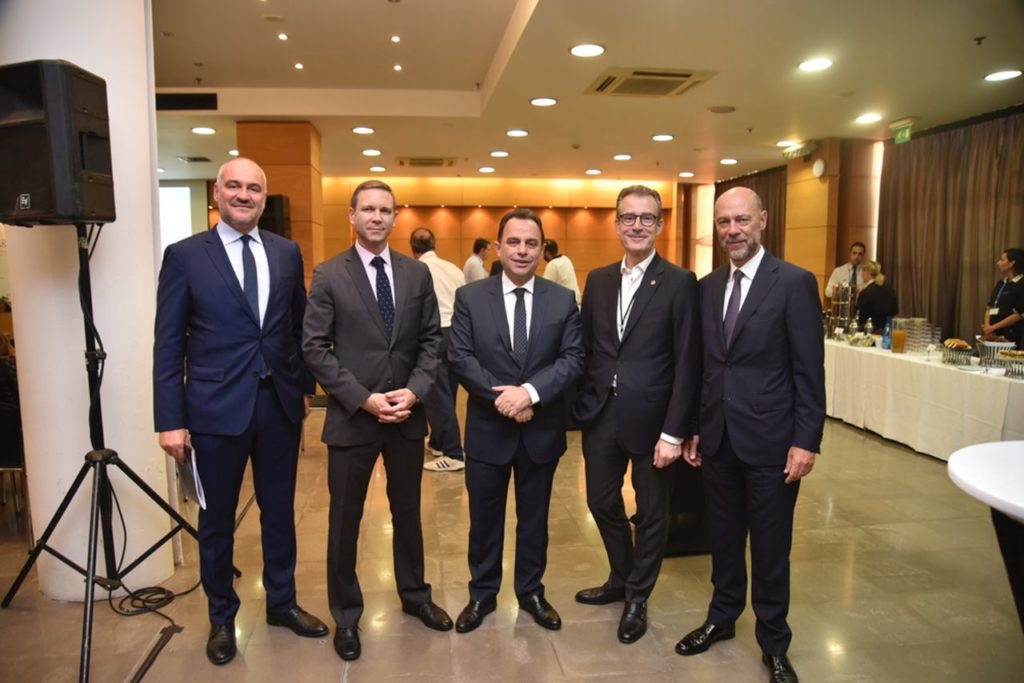 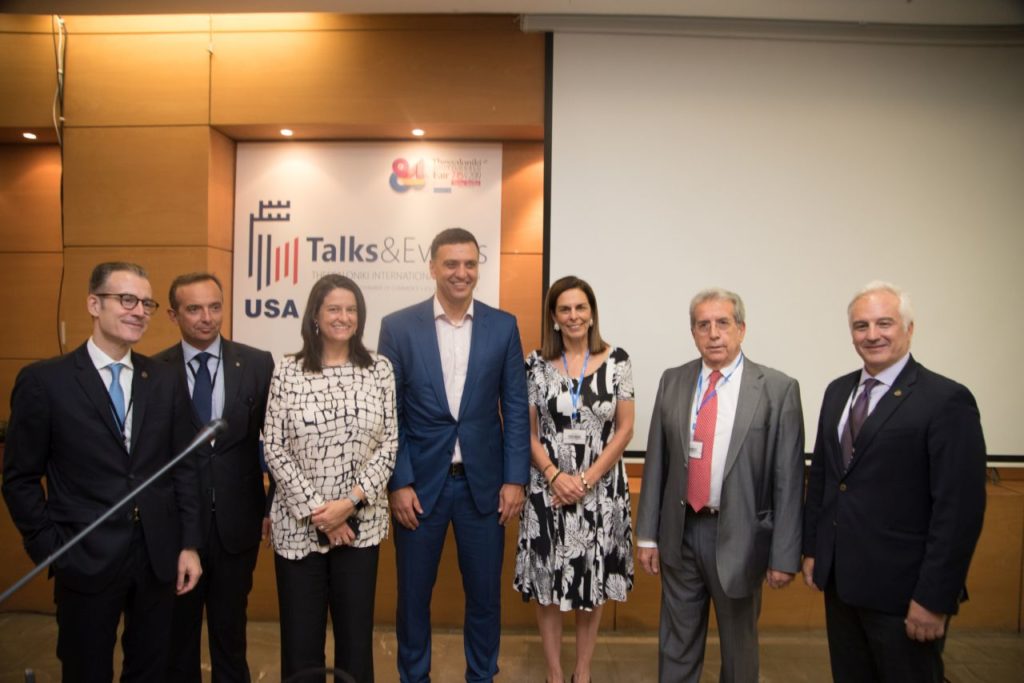 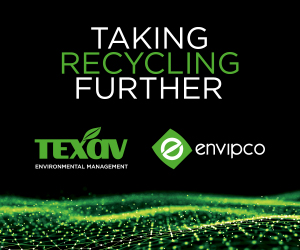