Forward for the Family: A Eurobank Initiative to Address Demographic Decline
By Business Partners | Sept-Oct 2021 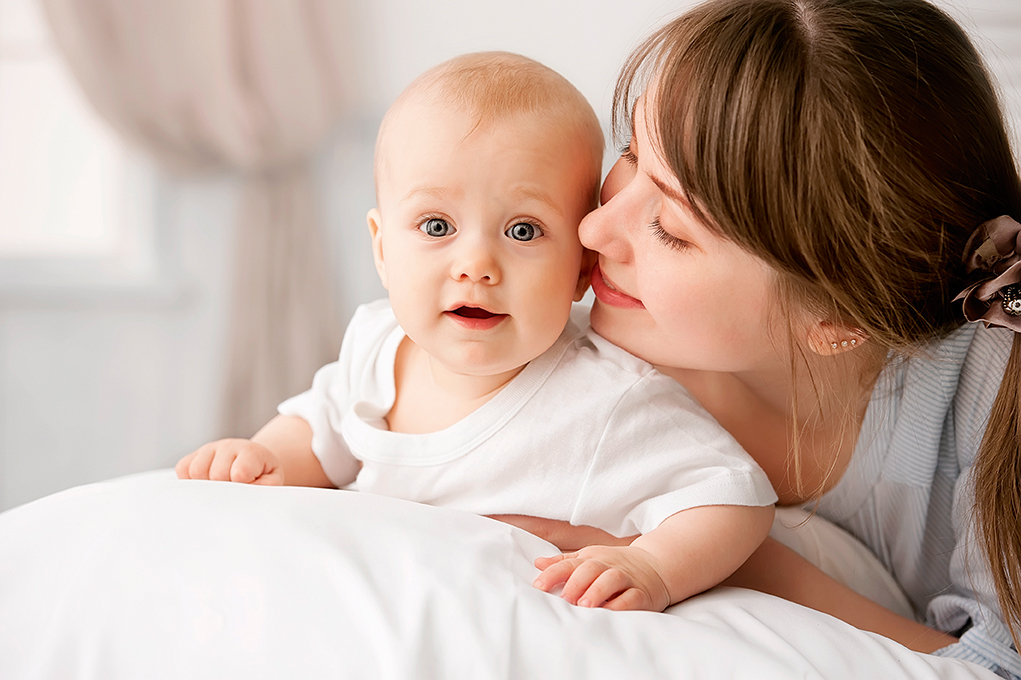 Looking to the future, and linking Greece’s bicentennial milestone—200 years since the beginning of the Greek War of Independence—with the challenges facing the country today, Eurobank is highlighting the crucial need to take urgent action to tackle Greece’s demographic decline.

Aiming to take a leading role in reversing Greece’s declining birth rate, Eurobank launched its “Forward for the Family” initiative this summer, at a special event that took place on June 3 at the Stavros Niarchos Foundation Cultural Center in Athens and which was graced by the attendance of H.E. Katerina Sakellaropoulou, President of the Hellenic Republic.

The initiative focuses on the country’s remote and frontier regions, particularly in the border areas of Evros, the Northeastern Aegean Islands and the Dodecanese, and all the way to Kastellorizo. It comprises a broad range of corporate social responsibility actions designed around five core pillars, informed by a percipient approach and a sense of social responsibility to support families and reverse the declining birth rate. The aim is to implement a series of actions characterized by longterm commitment, consistency and positive impact. The initiative’s five core pillars are: (1) Corporate social responsibility actions to support families, in collaboration with the Archbishopric of Athens NGO ‘Apostoli’, Be-Live NGO and Together for the Children NGO (Mazi gia to Paidi); (2) socially targeted preferential banking products for existing and potential customers; (3) collaborations with companies that have implemented or are planning to implement initiatives to tackle demographic decline; (4) development of a public dialogue on demographic decline, with funding for the creation of a white book with the participation of specialized scientists, in order to shape national policy on the demographic issue; and (5) a multifaceted support program for the families of Eurobank employees.

The initiative’s first local actions took place on June 26 in Kastellorizo, Greece’s easternmost populated island. These included (1) a presentation by the founders of Be-Live, reproductive specialists Dr. Vasilis D. Kellaris and Dr. Harris H. Chiniadis, on infertility, IVF treatments and the ways in which Be-Live can provide these services free of charge in the context of the initiative; and (2) an educational seminar for parents titled “Using Limits for Functional Communication in the Family,” with speakers Alexandra Papacostas and Maria Alexiadou, psychologist with Together for the Children NGO (Mazi gia to Paidi). Mental support for parents/guardians, educators and teenagers is provided through Mazi gia to Paidi NGO’s 11525 helpline, which is supported by the initiative.

Emilia Tsoulfa, Olympic gold medalist in sailing at the Athens 2004 Olympic Games who once more made her dream come true this year by competing at the Tokyo Olympics as a mother of three, is the initiative’s Ambassador. It has been Eurobank’s great honor, then as much as now, 17 years on, to stand by her side as proud sponsors.

For more information on Eurobank’s “Forward for the Family” initiative to address demographic decline visit www.eurobank.gr/el/lp/mprosta-gia-tin-oikogeneia