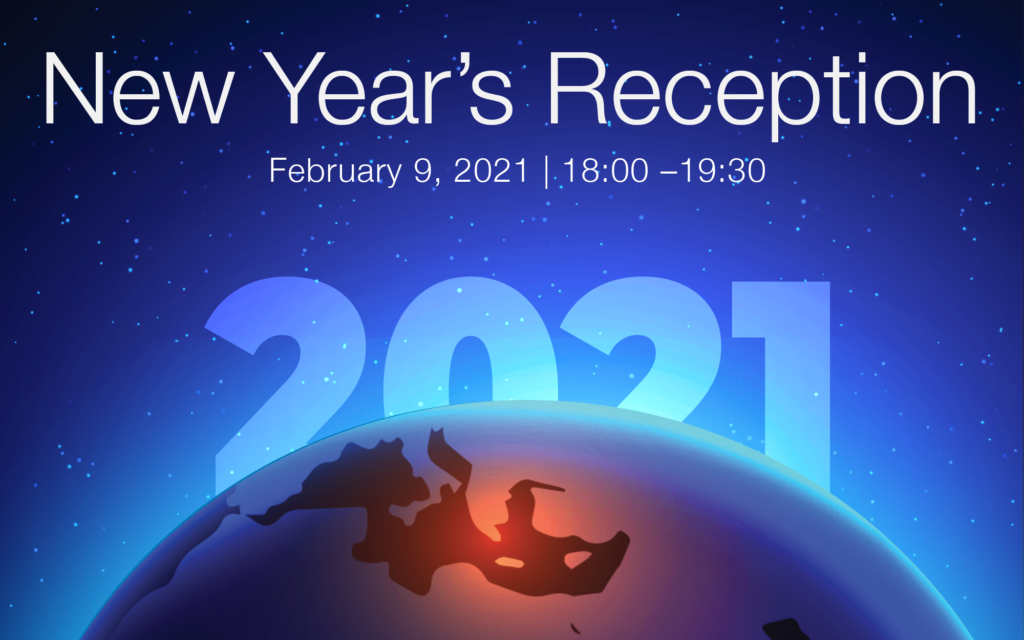 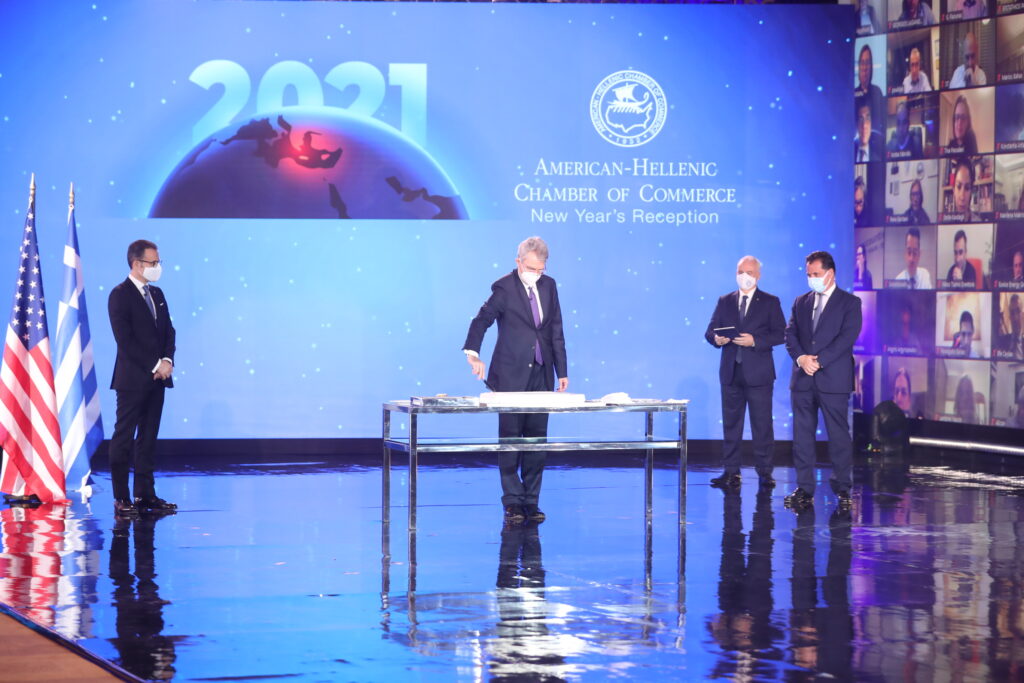 The reception sponsors, senior U.S. officials and representatives from the American Chambers of Commerce network (ACE) shared their wishes for 2021 and their vision.

Video messages were sent from: 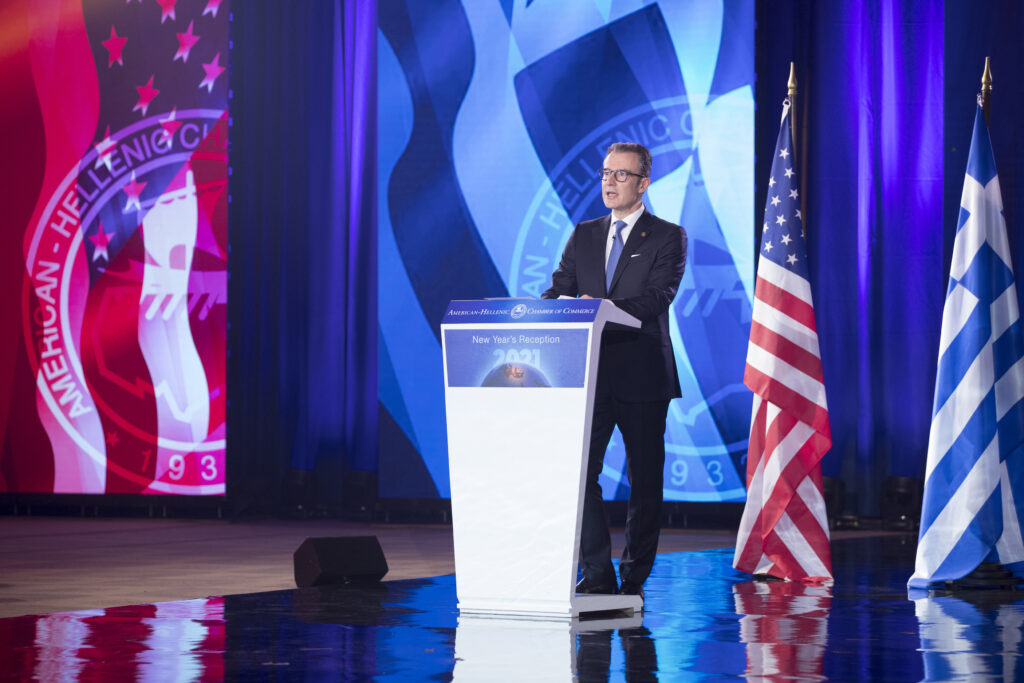 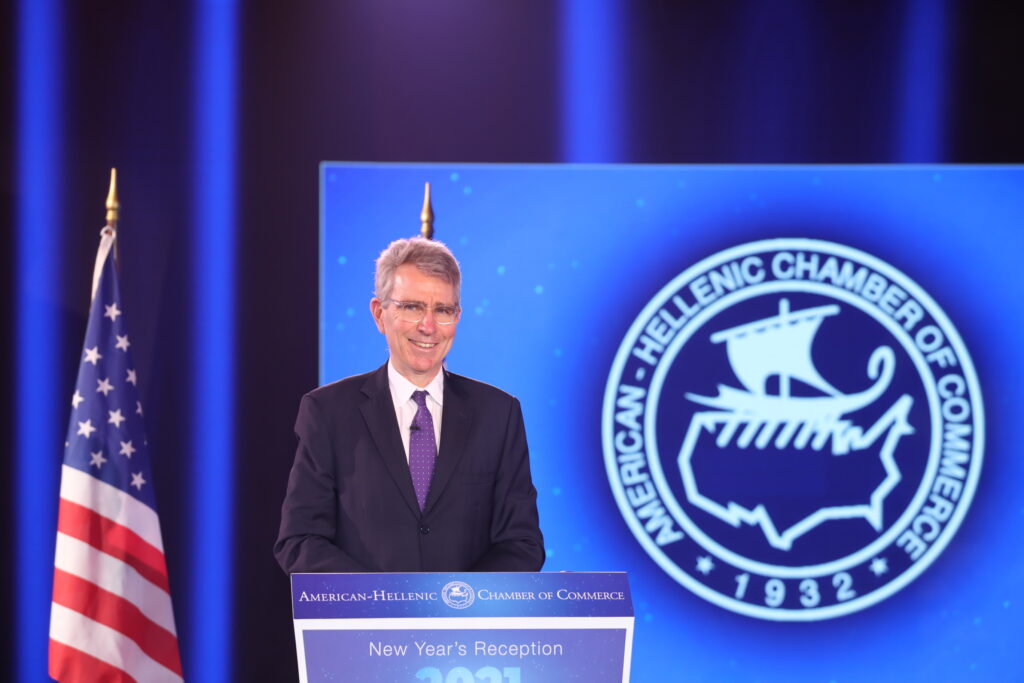 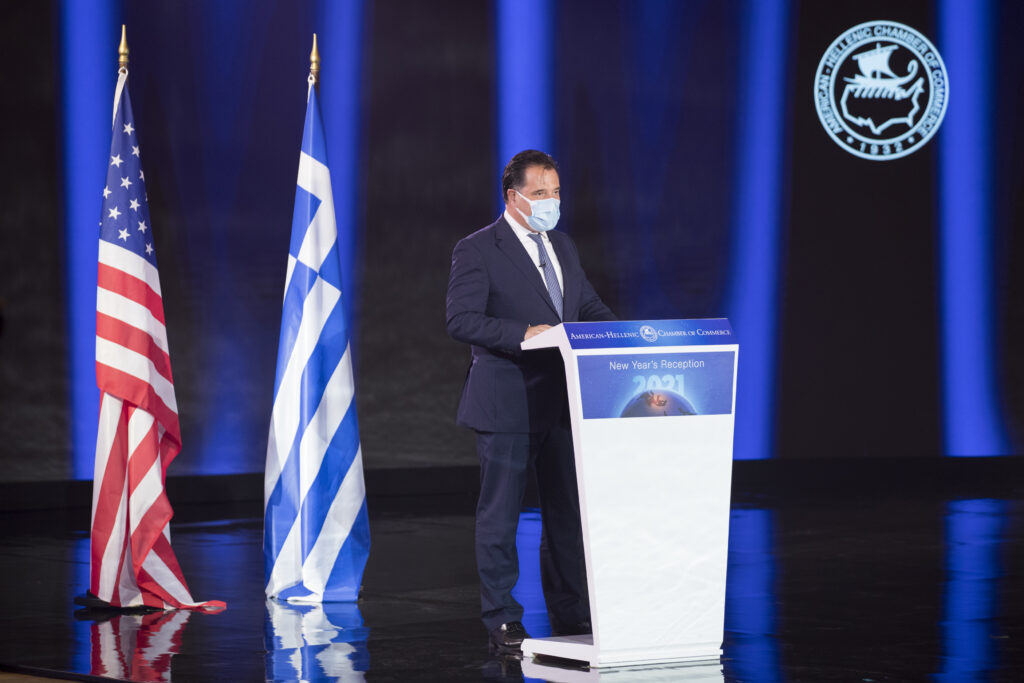 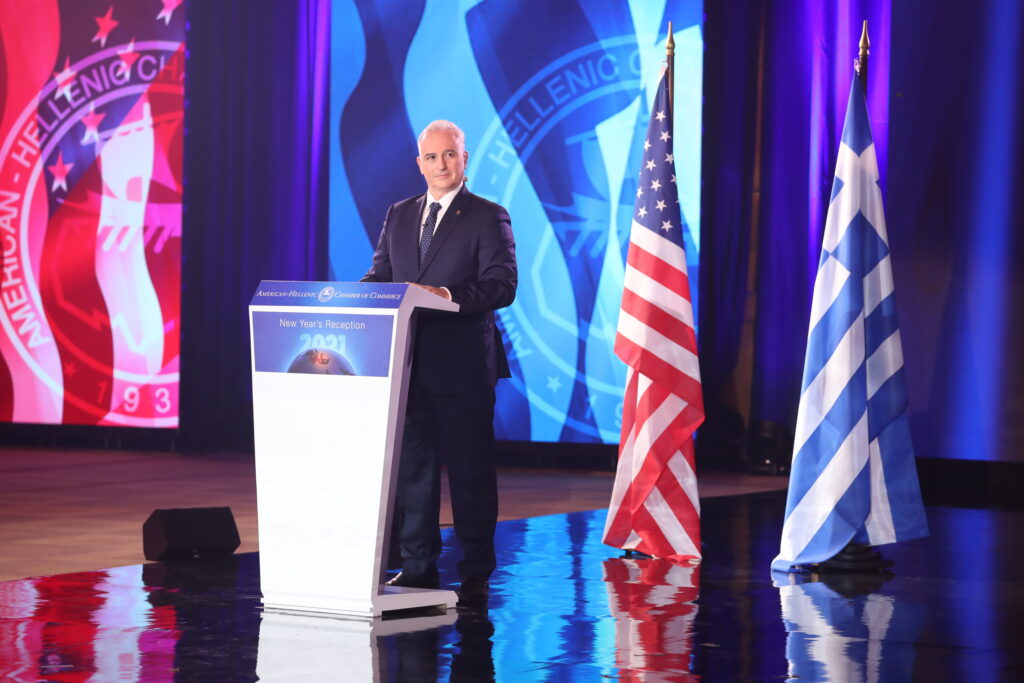 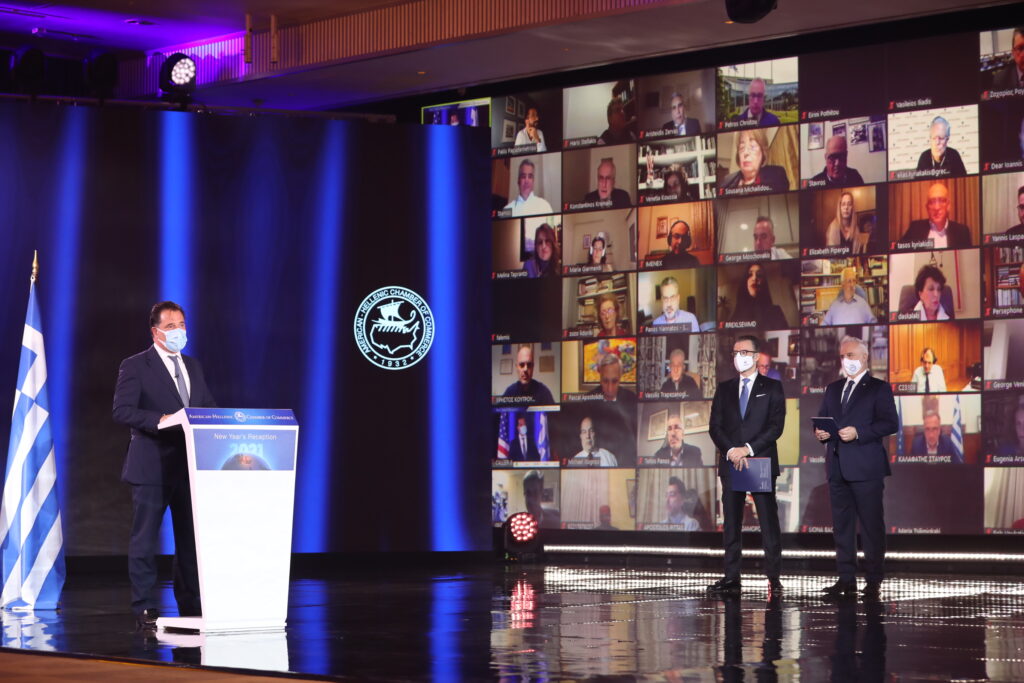 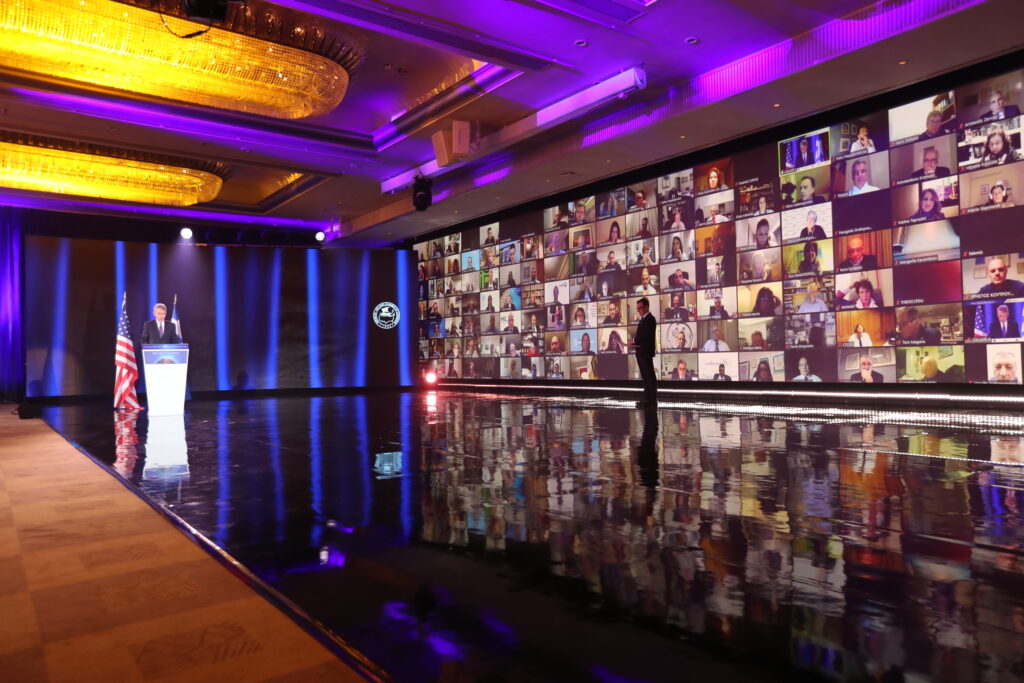 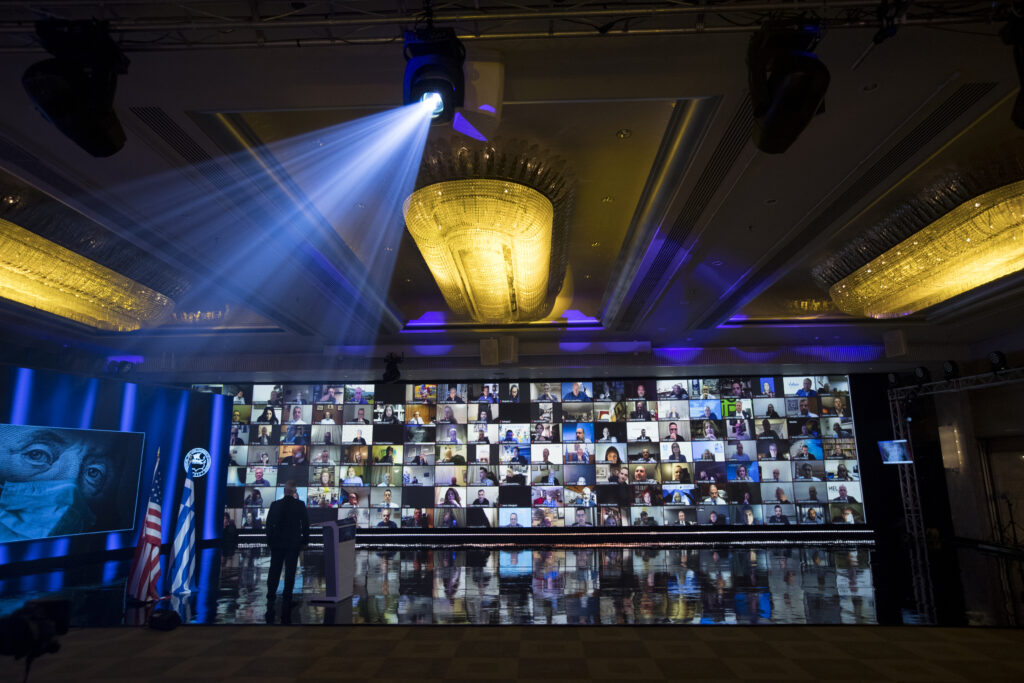 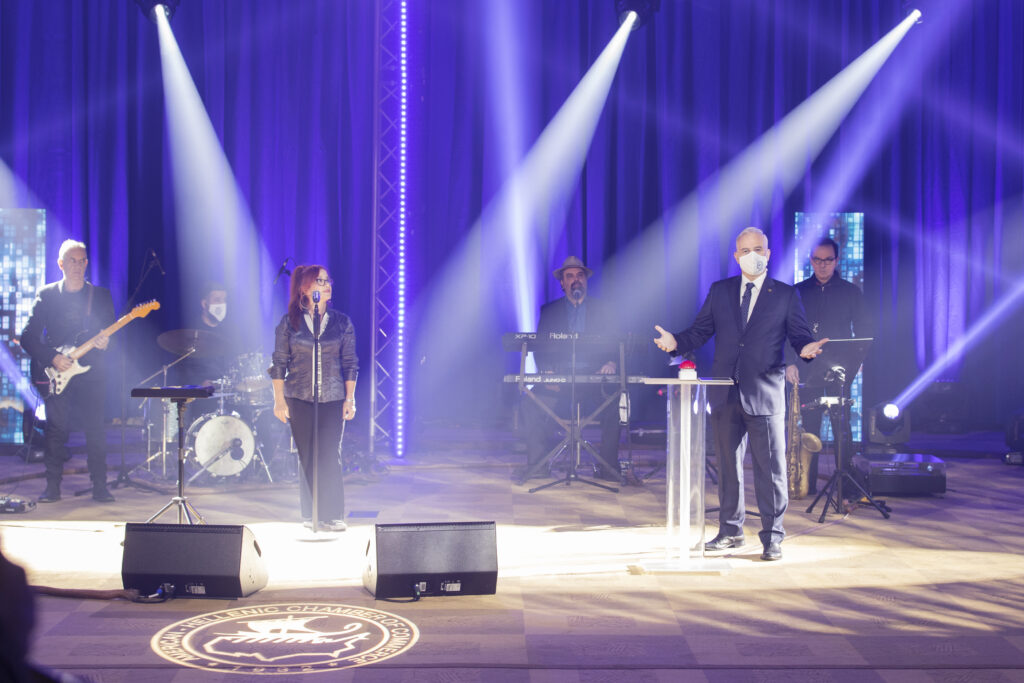 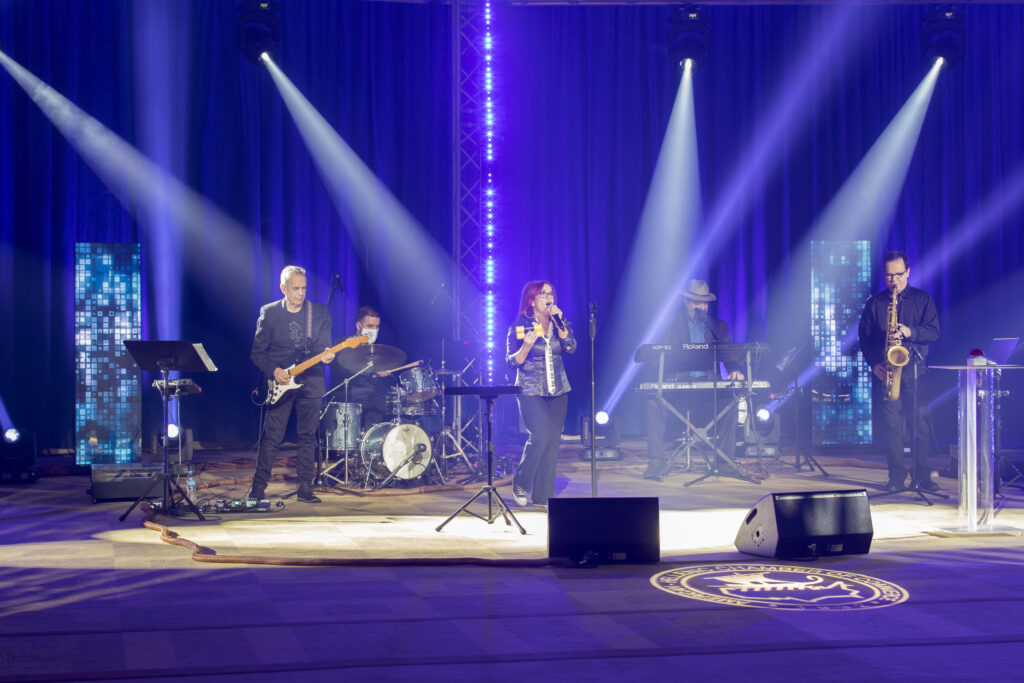 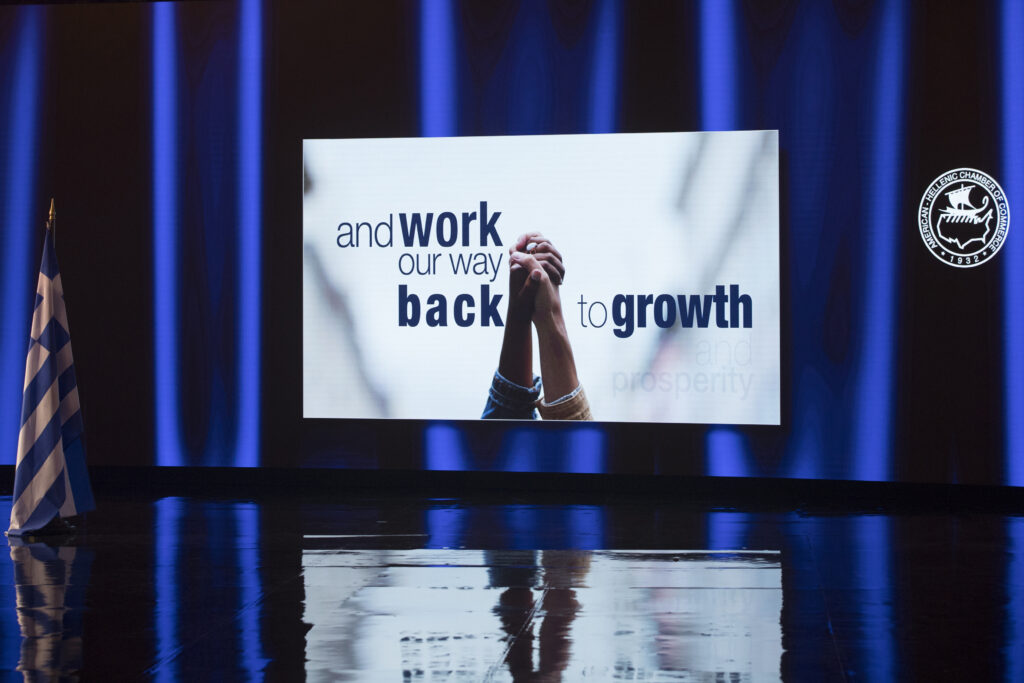 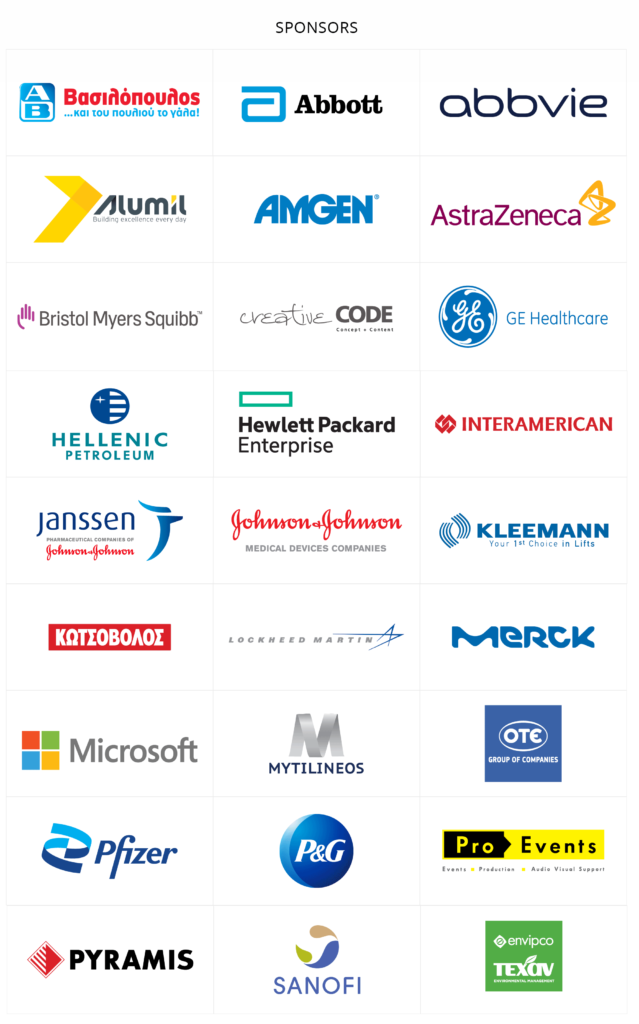 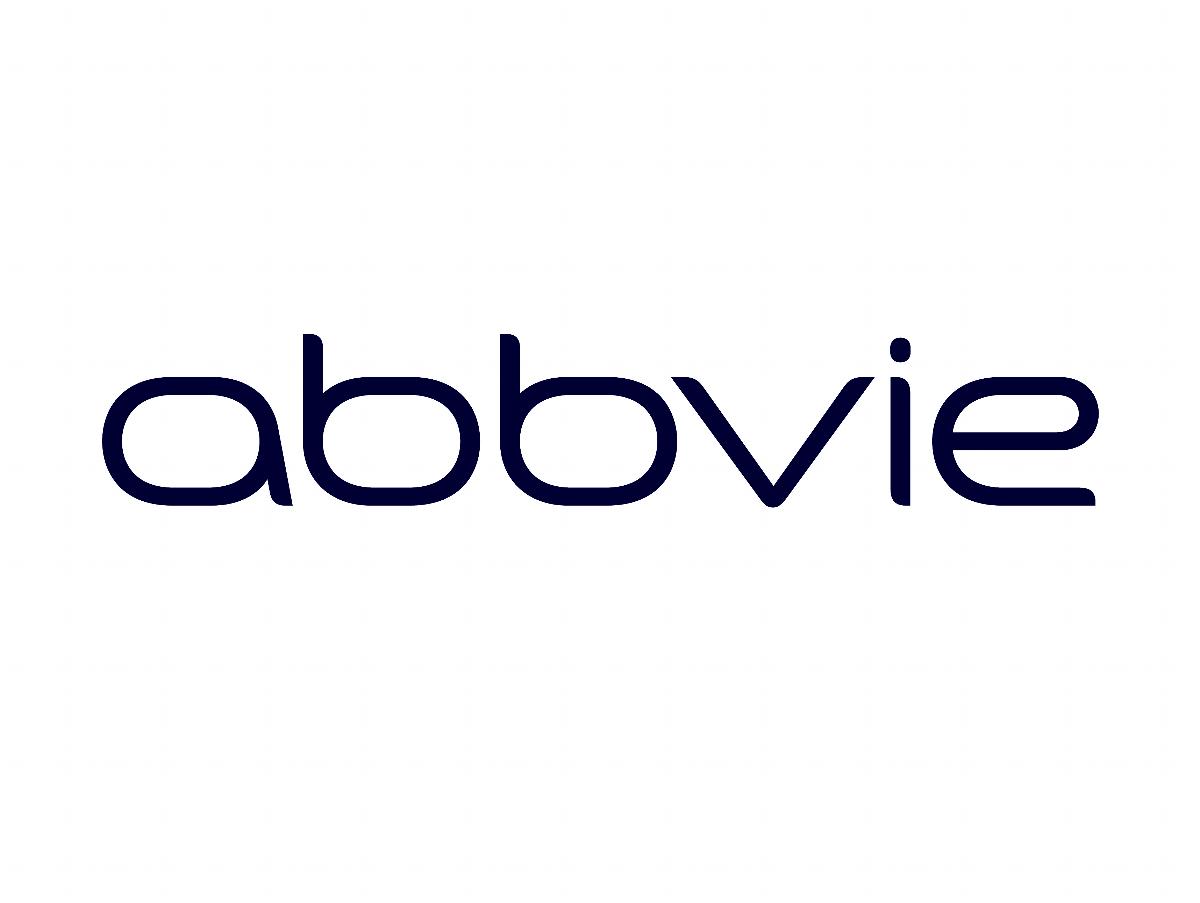 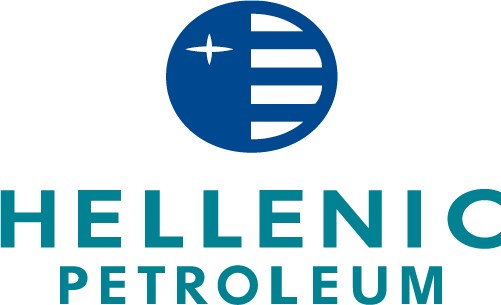 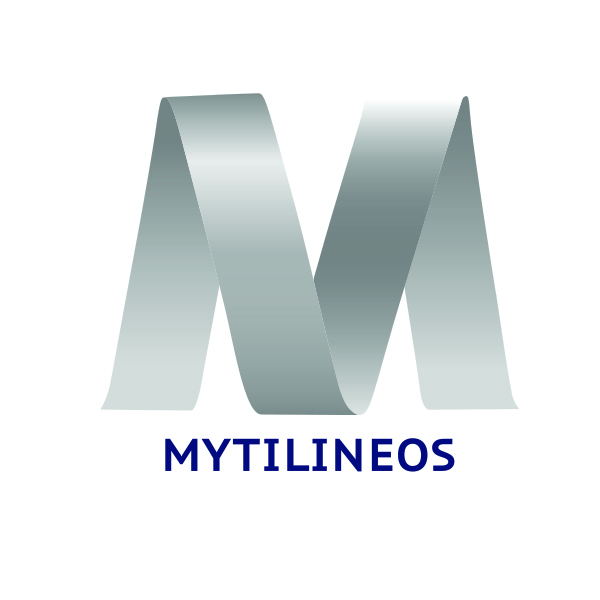 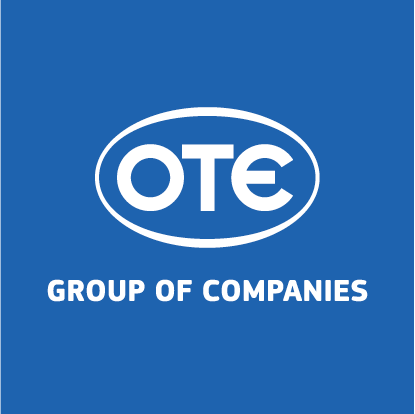 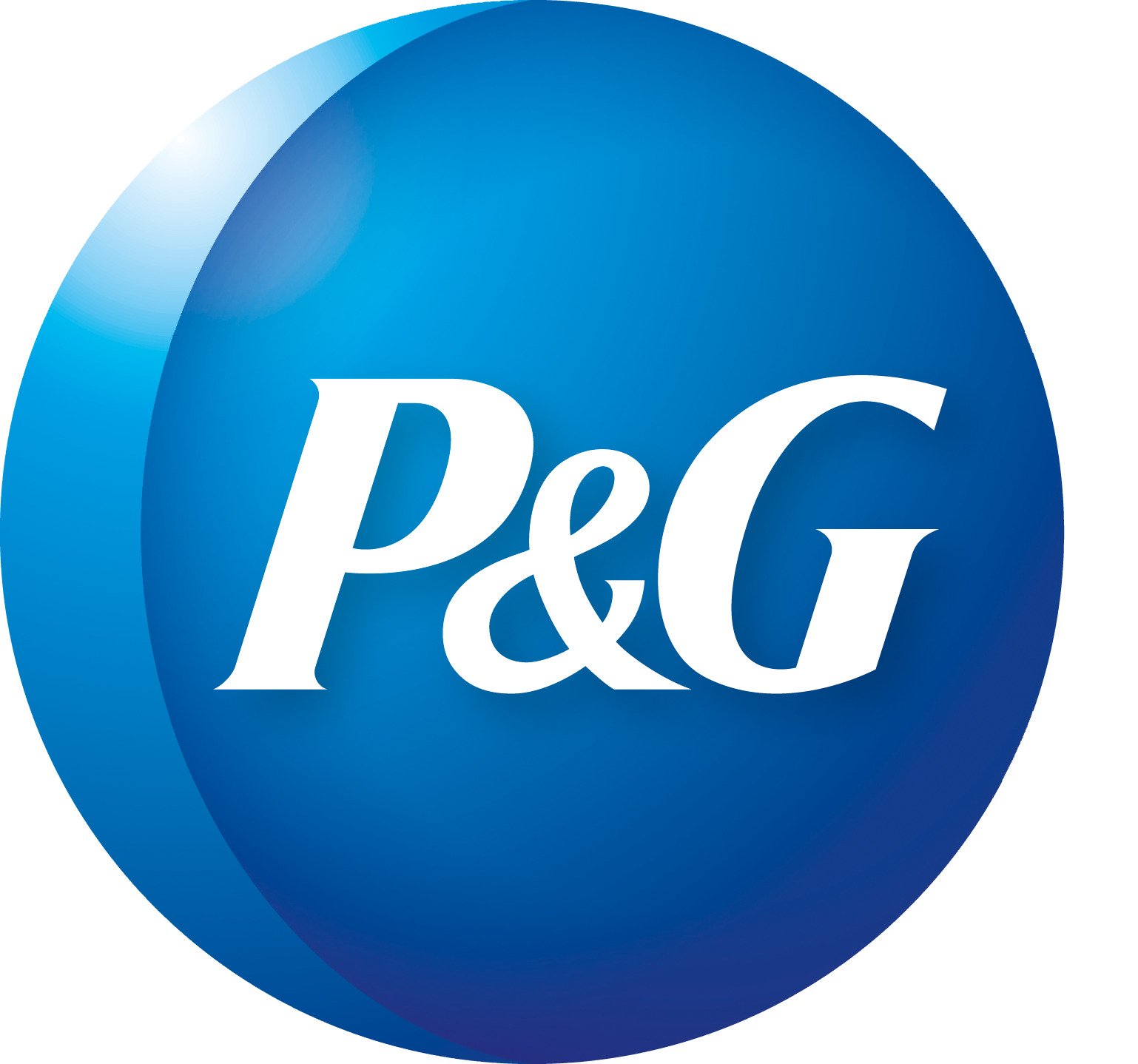 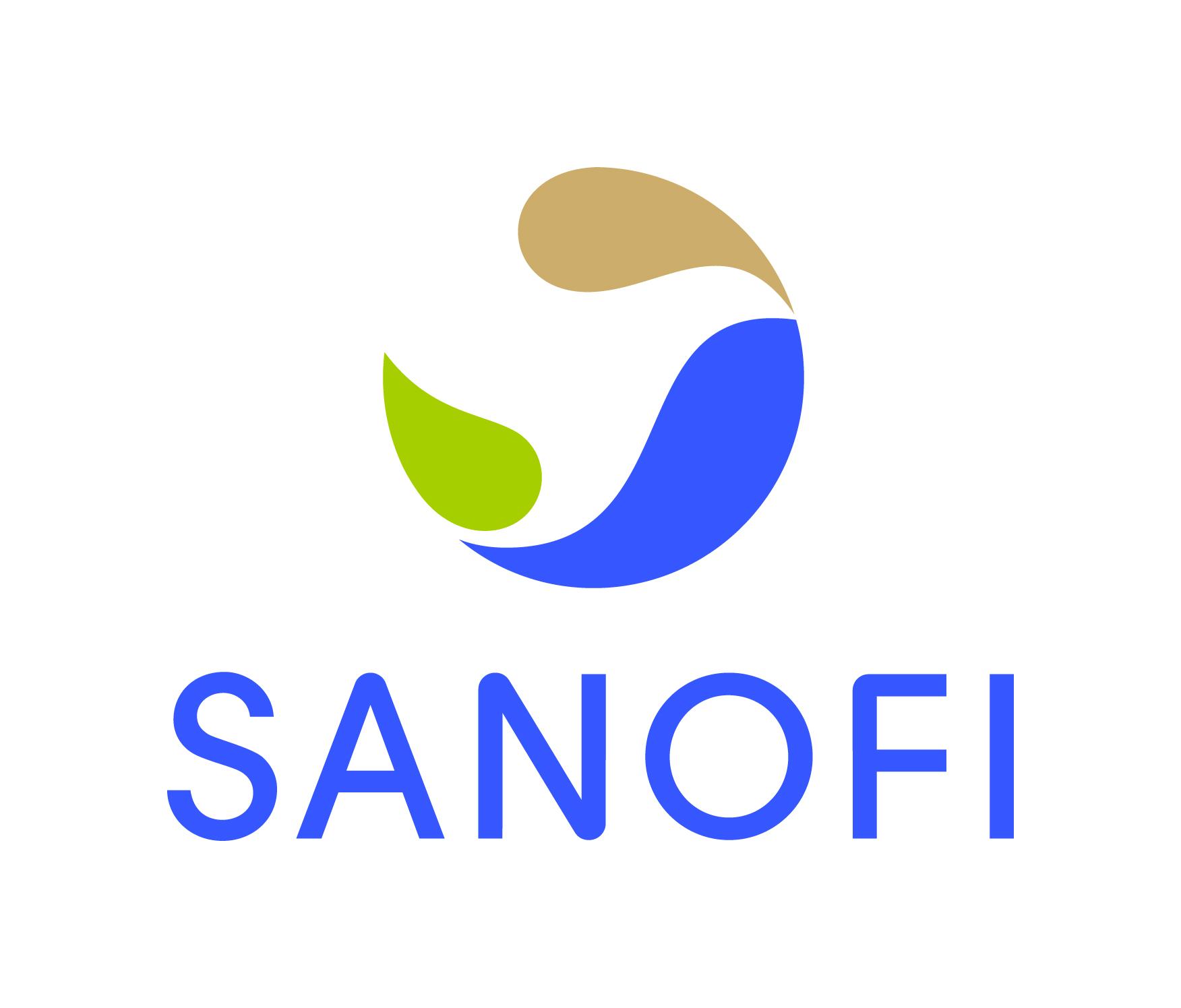