Biden’s first 100 days: What to expect over the next two years

Across the Atlantic, the first 100 days of the Biden administration marked significant changes in US policy in several areas, including international, and especially transatlantic, relations, where there is a strong willingness on both sides to work together on many levels and to set new standards on key issues relating to environmental protection, the digital economy, investment, and trade. Meanwhile, the new $1.9 trillion relief package and the proposed $3 trillion investment plan promise to have a multiplier effect on the global economy too. It seems a new New Deal is in the works, showing vision and determination for a rapid recovery but also preparation for the future—positions that we hope the EU will adopt. The US decision to reenergize its presence in the Mediterranean is another move toward regional stability and for improving relations with longstanding allies in the region. Recent communication between POTUS and the Greek Prime Minister, as well as the messages and initiatives to honor Greece’s Bicentennial showcase the strong ties and bilateral relations between the two countries and the potential for even more fruitful business and trade ahead. 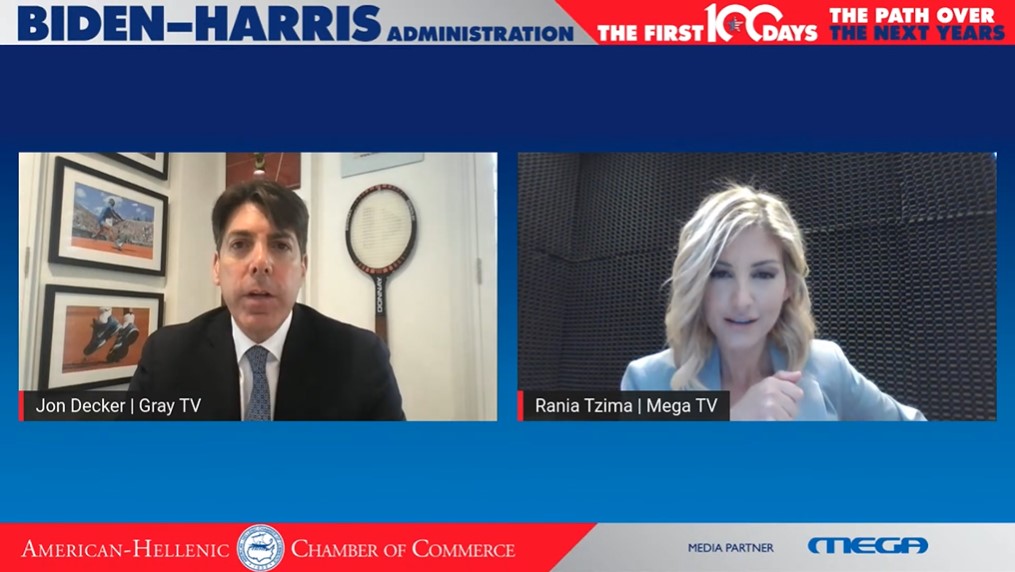 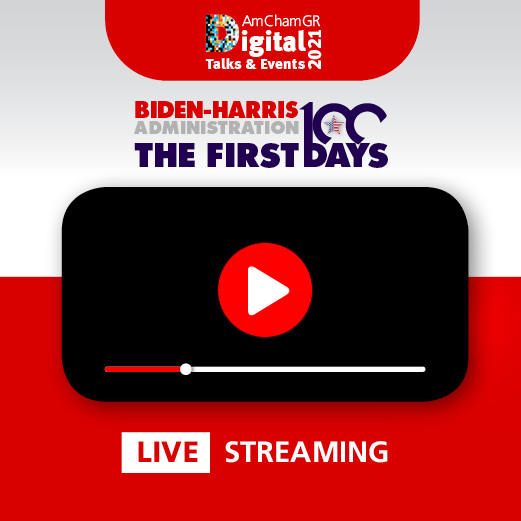