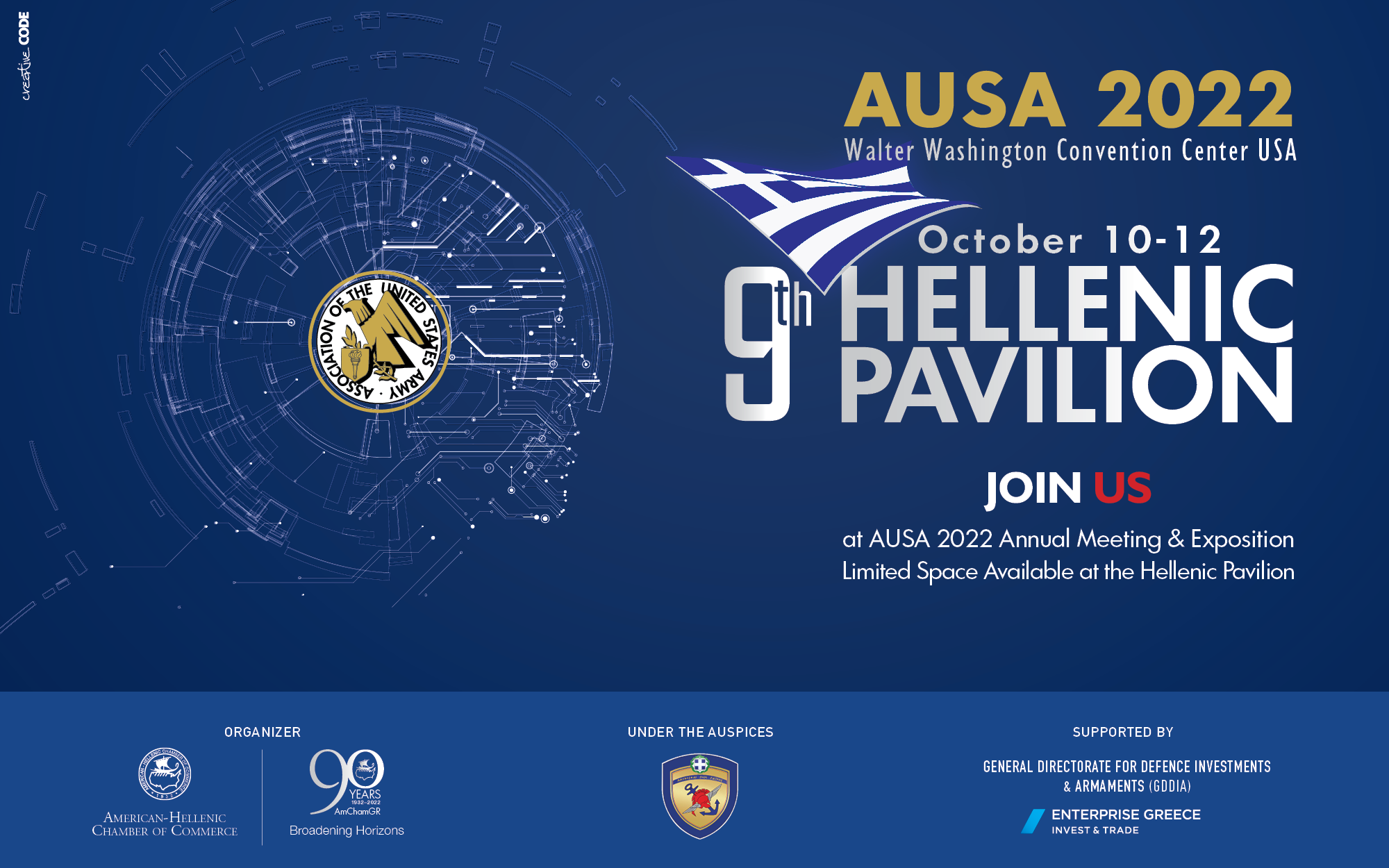 Greece’s Defense Industry Showcases its Expertise, Capabilities, and Innovation at the Association of the US Army (AUSA) 2022 Annual Meeting

The American-Hellenic Chamber of Commerce organized for the the 9h consecutive year the Hellenic Pavilion at the Association of the US Army (AUSA) 2022 Annual Meeting. Held under the auspices of the Ministry of National Defense, in collaboration with the General Directorate for Defense Investments and Armaments (GDDIA) and with the support of Enterprise Greece -Greece’s official state investment and trade promotion agency-, the Hellenic Pavilion consisted of 18 Greek Defense Industries – an impressive combination of traditional Hellenic Pavilion Exhibitors, demonstrating state-of-the-art defense equipment and new companies who bring Greek Innovation at the top of this year’s event by presenting their revolutionary equipment at AUSA 2022!

We thank them all for their participation and contribution to this year’s success!

Held every October in Washington, D.C., AUSA is the largest land warfare exposition forum in North America. The three-day event brings together the biggest names in the industry and attracts over 30,000 attendees, including senior officials from the Department of Defence, members of Congress, industry leaders and foreign dignitaries.   AUSA has become a flagship event for the modern Army and a fitting platform for Greek defence companies to meet potential new clients and strategic partners, build international brand exposure, and demonstrate their exceptional capabilities and their reliability as a valuable partner and supplier of advanced technology defense equipment to USA and other Allied Countries.

Greece and the United States maintain excellent relations in defense and security sectors, and in this framework AmChamGR always encourages initiatives that ensure the evolution of technological progress and promotes Greek Innovation globally.

HELLENIC PAVILION @ AUSA 2022 INFOMESSAGE OF THE MINISTER OF NATIONAL DEFENCE 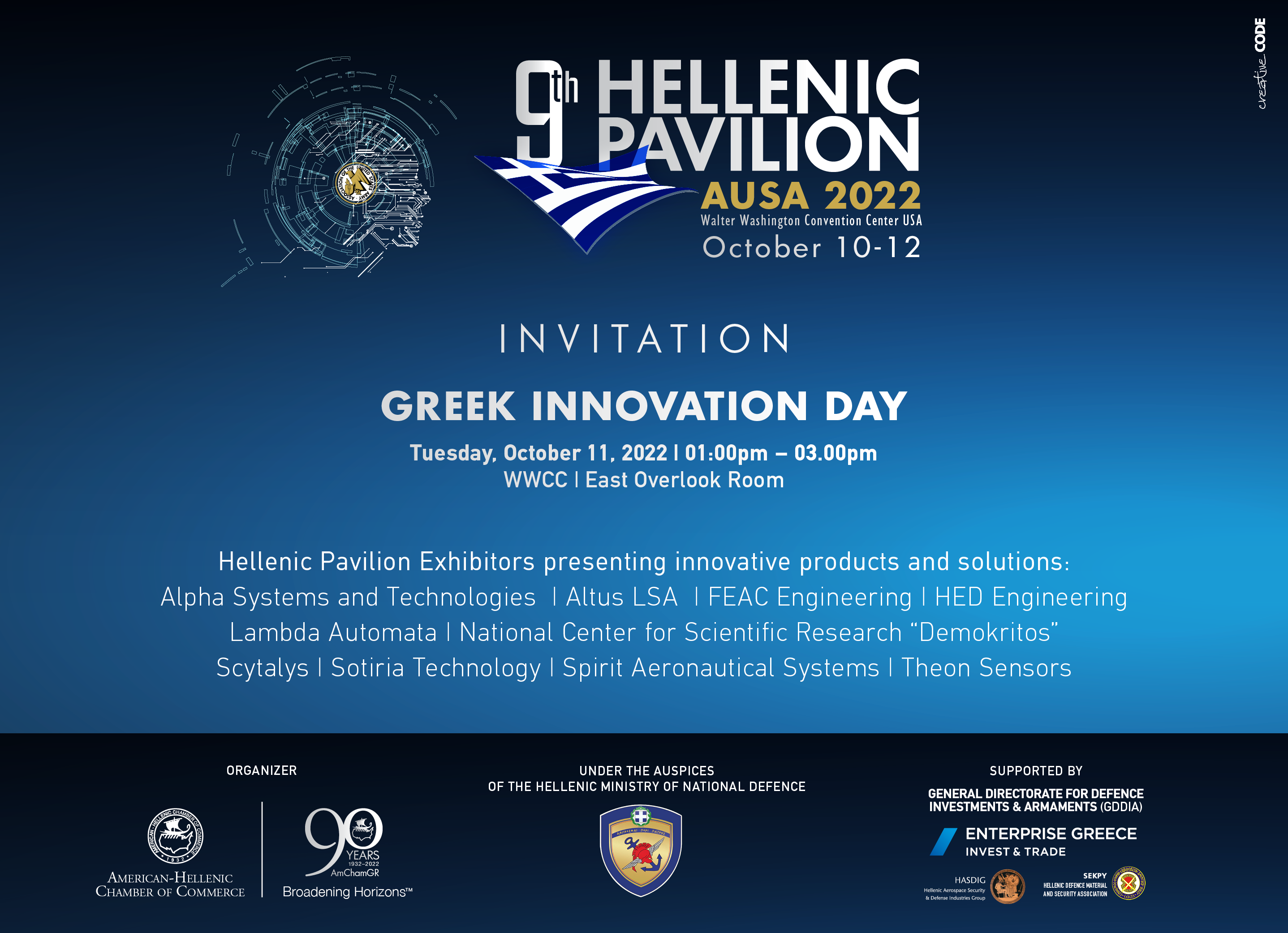 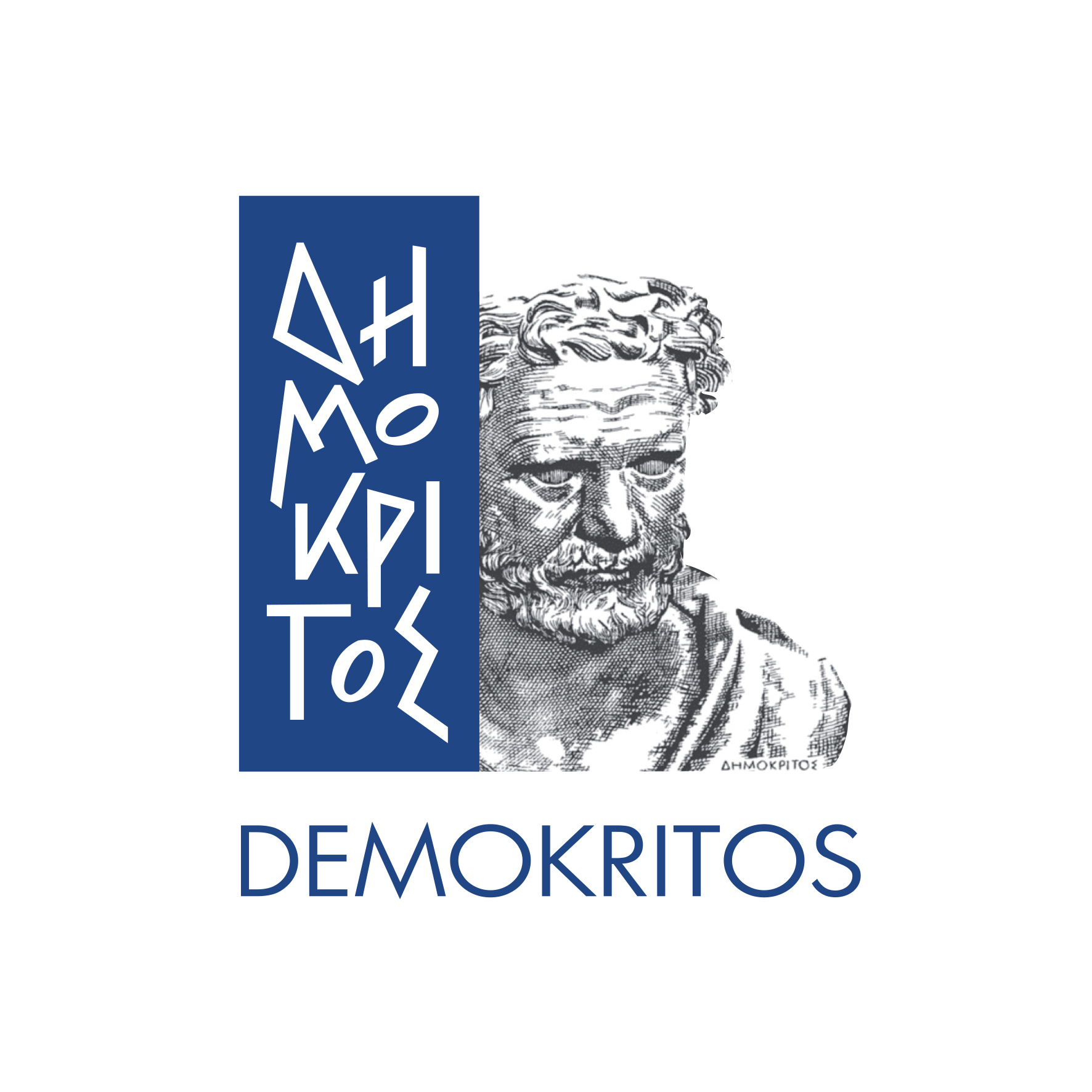 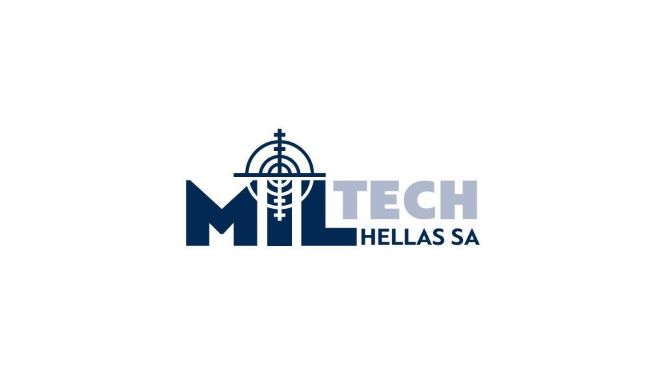