US President Joe Biden message to the Greek President on bicentennial of 1821 Greek Revolution
March 22, 2021 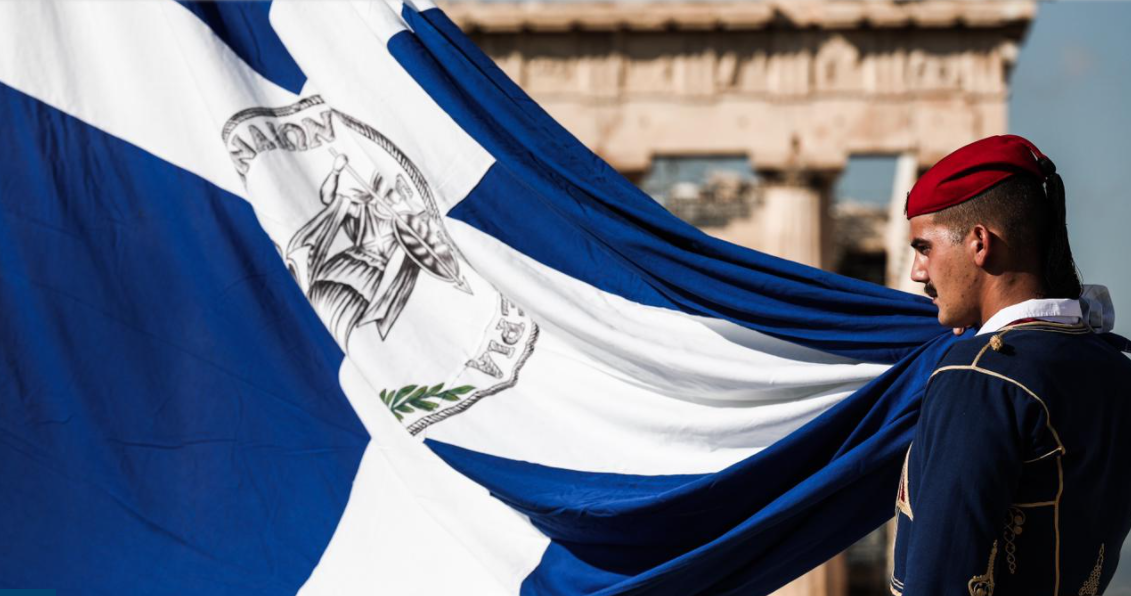 US President Joe Biden on Monday sent Greek President Katerina Sakellaropoulou a letter on the occasion of Greece’s celebration of the bicentennial of the 1821 Greek Revolution.

“I participate together with the Greek people and the millions of proud Greek-Americans in celebrating this joyful anniversary,” Biden said in his letter.

He noted that Greece is a “key NATO ally and close friend” of the United States, a country that “provides stability and actively contributes to peace and prosperity” in the Eastern Mediterranean, the Black Sea and the Western Balkans.

He also noted that during his political career he had the privilege of working closely with several Greek prime ministers and has also had long conversations with Ecumenical Patriarch Vartholomaios.

Biden noted that he looks forward to continue the tradition of further strengthening cooperation between the two countries, and of reaffirming the joint commitment to the Transatlantic Alliance and to all the common values that unite Greece and the US.

Read the letter in greek here