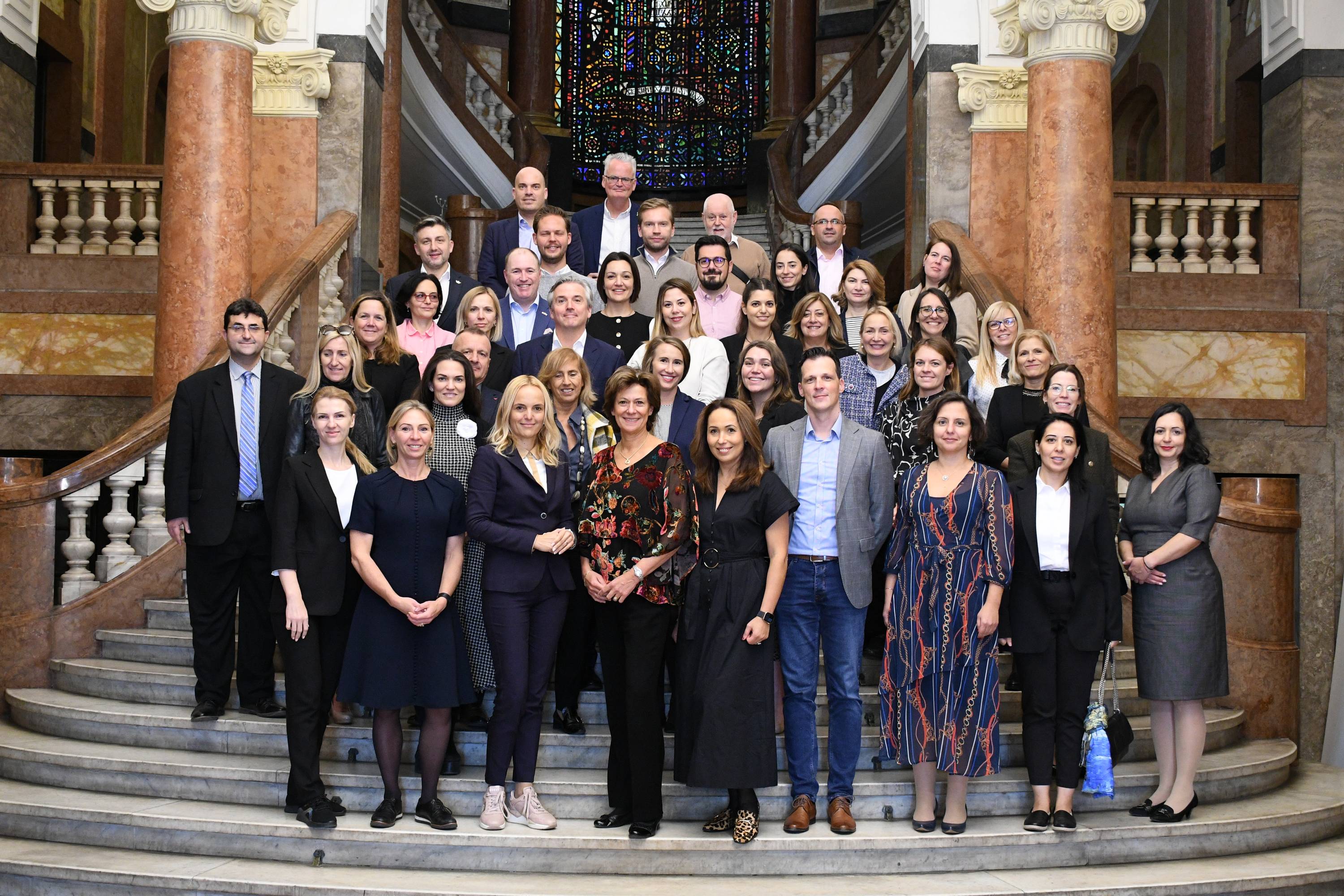 The value of AmChams global network

Looking ahead, Europe, the US and indeed, the world, face many political, economic and environmental challenges. Only by working together can governments, on both sides of the Atlantic, create a stable economic environment in which we can all work and live. We need our leaders in business and government to invest in the technology and infrastructure that will help our economies thrive and keep our planet safe. We must not take the transatlantic relationship for granted. The bonds between the US and Europe have been built over centuries, and now, it’s our turn to ensure they hold on for the generations to come.

AmChams in Europe serves as the umbrella organization for 46 American Chambers of Commerce (AmChams in Europe) from 44 countries throughout Europe and Eurasia. The US and Europe are each other’s largest trading partners and make up the world’s largest and wealthiest market. In Europe, it represents the interests of more than 17,000 American and European companies employing 20 million workers – accounting for more than USD 1.1 trillion in investment on both sides of the Atlantic. As a bilateral voice of American and European companies, AmChams in Europe works to communicate the importance of the transatlantic economy in both Europe and the U.S.A.

The network of AmChams and companies represented are ideally positioned as nonpartisan organizations to be the bridgebuilders between governments and businesses on both sides of the Atlantic. AmChams in Europe is one that smooths the way for transatlantic cooperation and is a reminder of the commitment members of all AmChams share to invest their resources to strengthen the communities they work in and Europe as a whole. We’ll need that commitment – as well as our relationships with partners in both the public and private sector – to overcome the challenges ahead.

At the conference, AmChams discussed their development and perspectives, as well as further integration of the network. Throughout the conference, AmChams shared their good practices, looked at the ACE Benchmark Survey that provided the results of the comparative analysis between AmChams, and enjoyed plenty of social events and opportunities to get to know the Bulgarian business community. They also visited Sofia University and attended the special presentation of INSAIT Institute (Institute for Computer Science, Artificial Intelligence and Technology). The Bulgarians were very hospitable and made the four-day program a wonderful experience.

Also, this year, AmChams awarded the Creative Network Award for the best project that inspires other AmChams. Among the three finalists, the winner was AmCham Slovenia with its “I’m a Teacher!” project, highlighting the vital importance of teachers, as they play an essential role in shaping young people and, thus, the future of tomorrow’s leaders.

Ajša Vodnik, Vice Chair of AmChams in Europe and CEO of AmCham Slovenia, said: “It was amazing meeting colleagues from all around Europe joined in a friendly and unifying spirit; these were moments for inspiration and shared values. Thank you to the exceptional AmCham Bulgaria team for hosting us and for their dedication and hospitality.”

At the conference, which was also very rich in content, the keynote speaker and Chair of AmChams in Europe, Susan Danger, in her address on Gala dinner, pointed out: We must not be complacent and take the Transatlantic relationship for granted!”. In the highlights of her speech, she pointed out that respect for human dignity, the rule of law, and democracy are the basis for a strong political and cultural partnership, for which Europe and the US have a closer relationship today than they’ve had in years. She continued that the world faces many other political, economic and environmental challenges and that only by working together can governments on both sides of the Atlantic create a stable economic environment. She stressed the thriving network of AmChams and companies as ideally positioned to be the bridgebuilders between governments and businesses on both sides of the Atlantic. 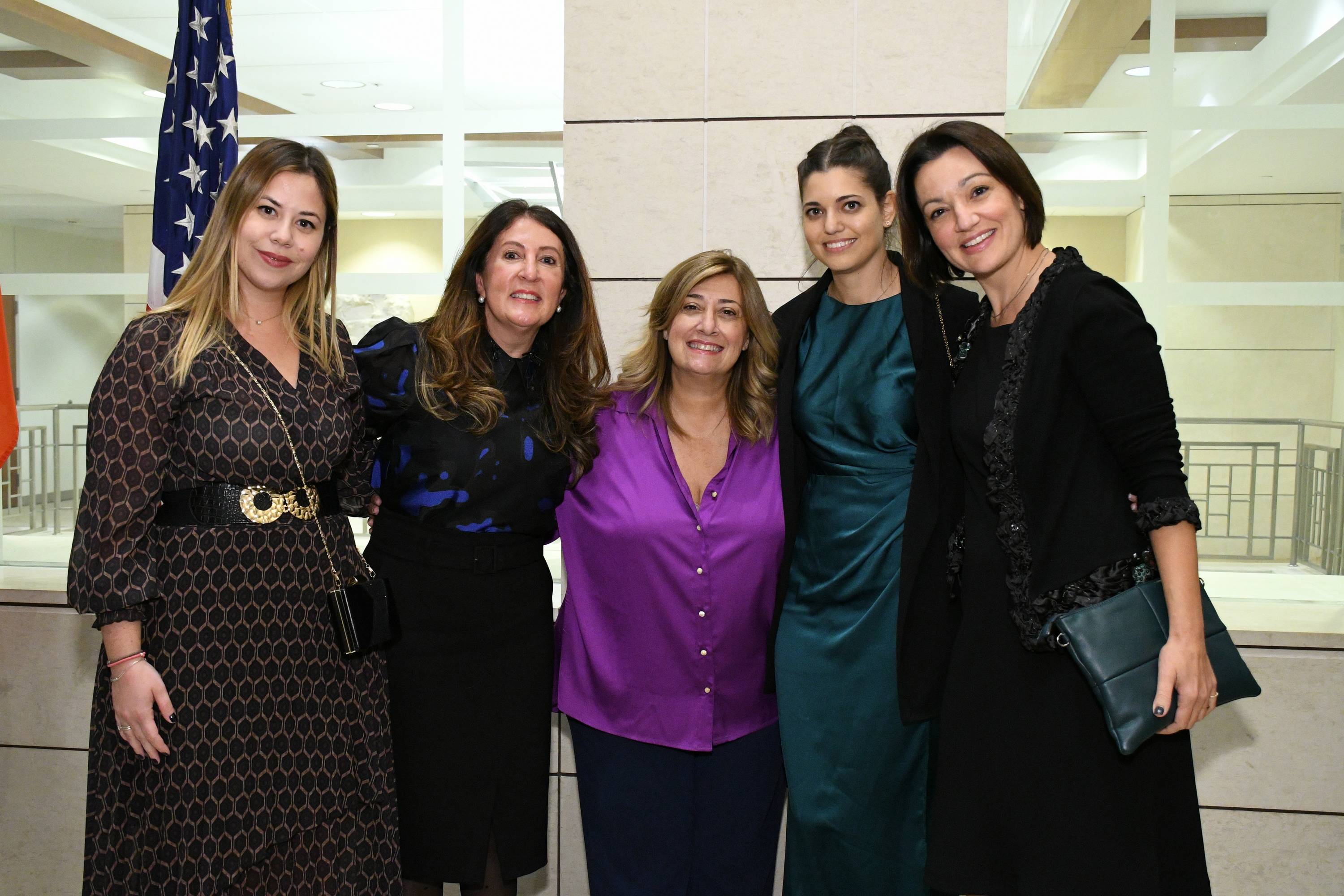 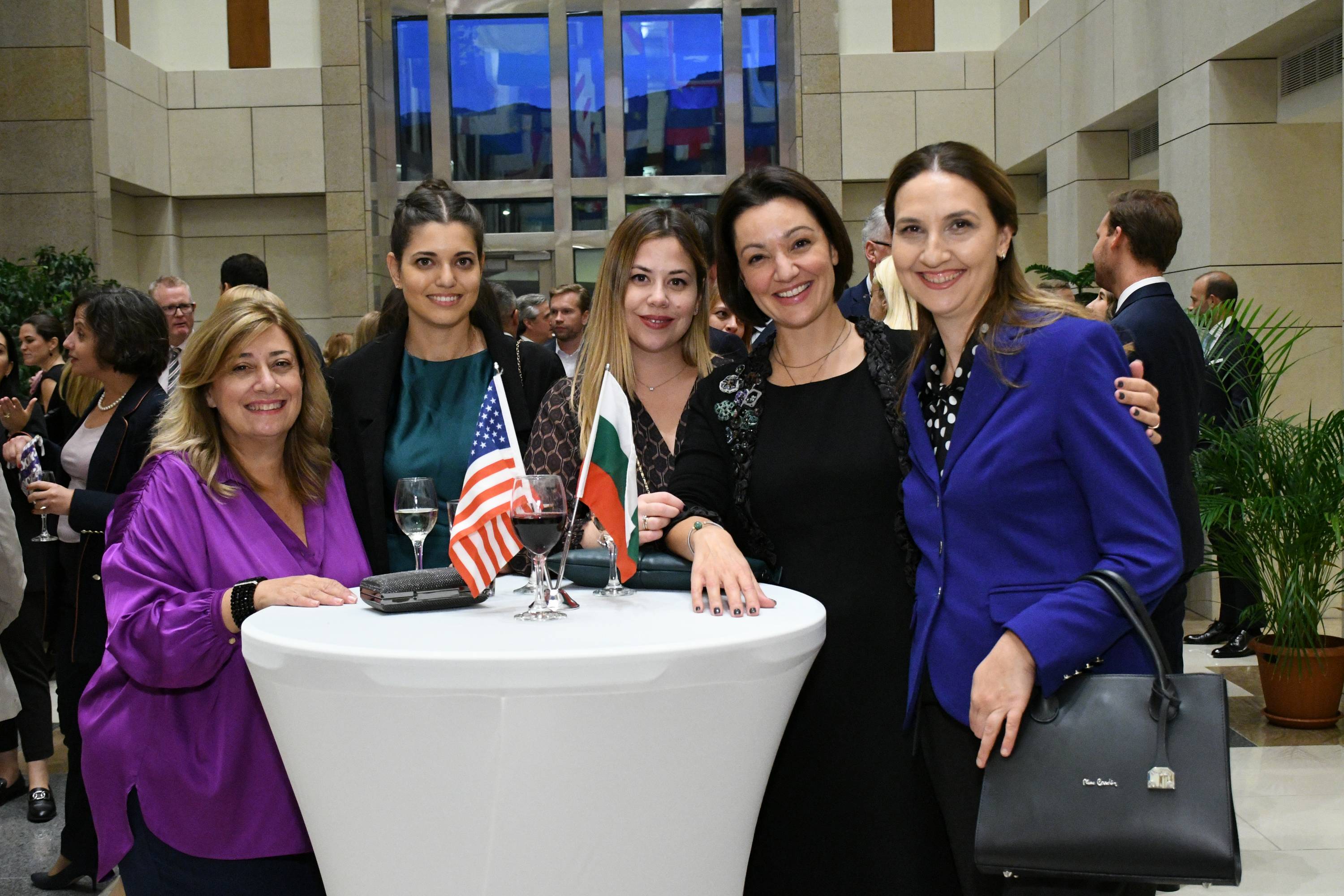 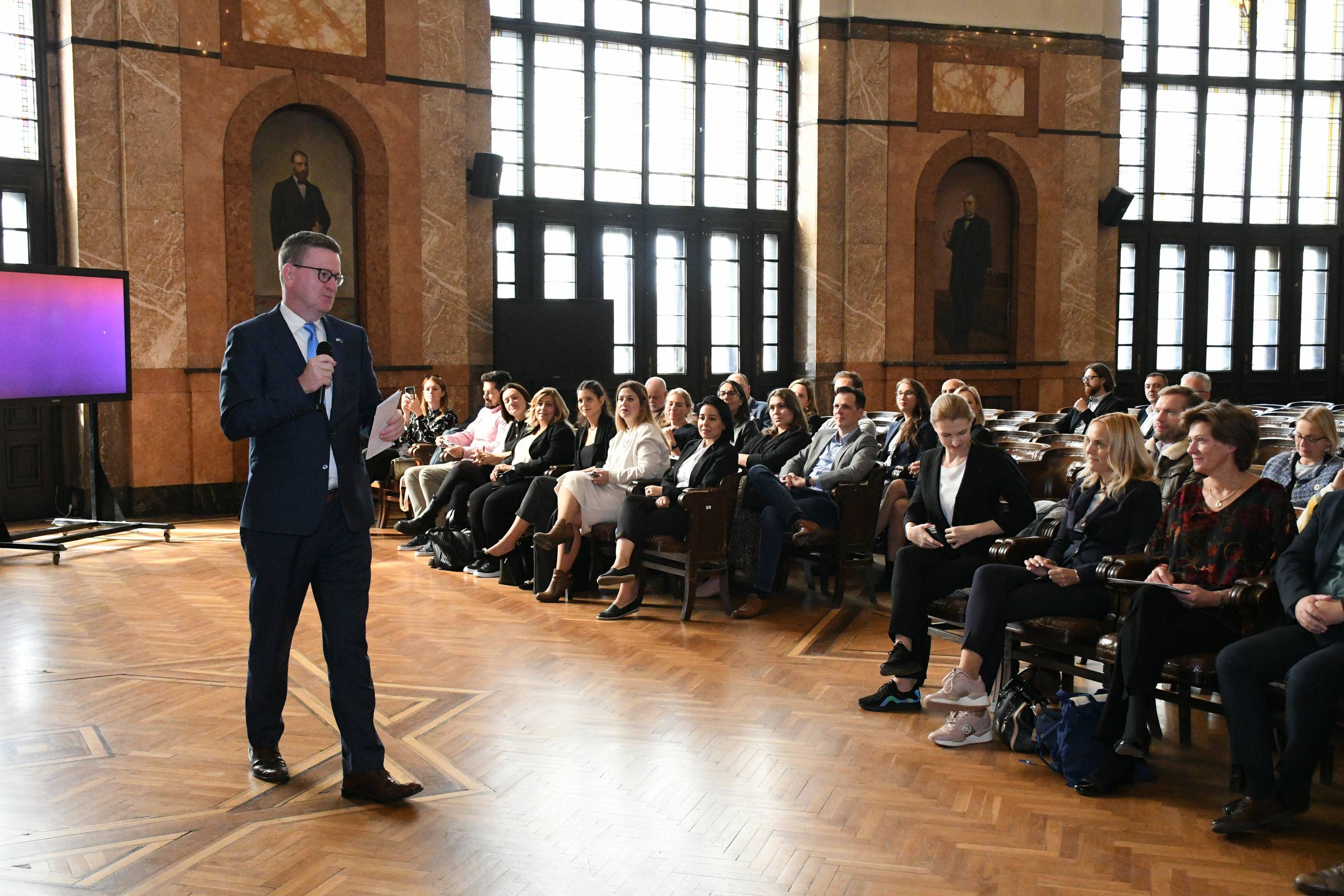 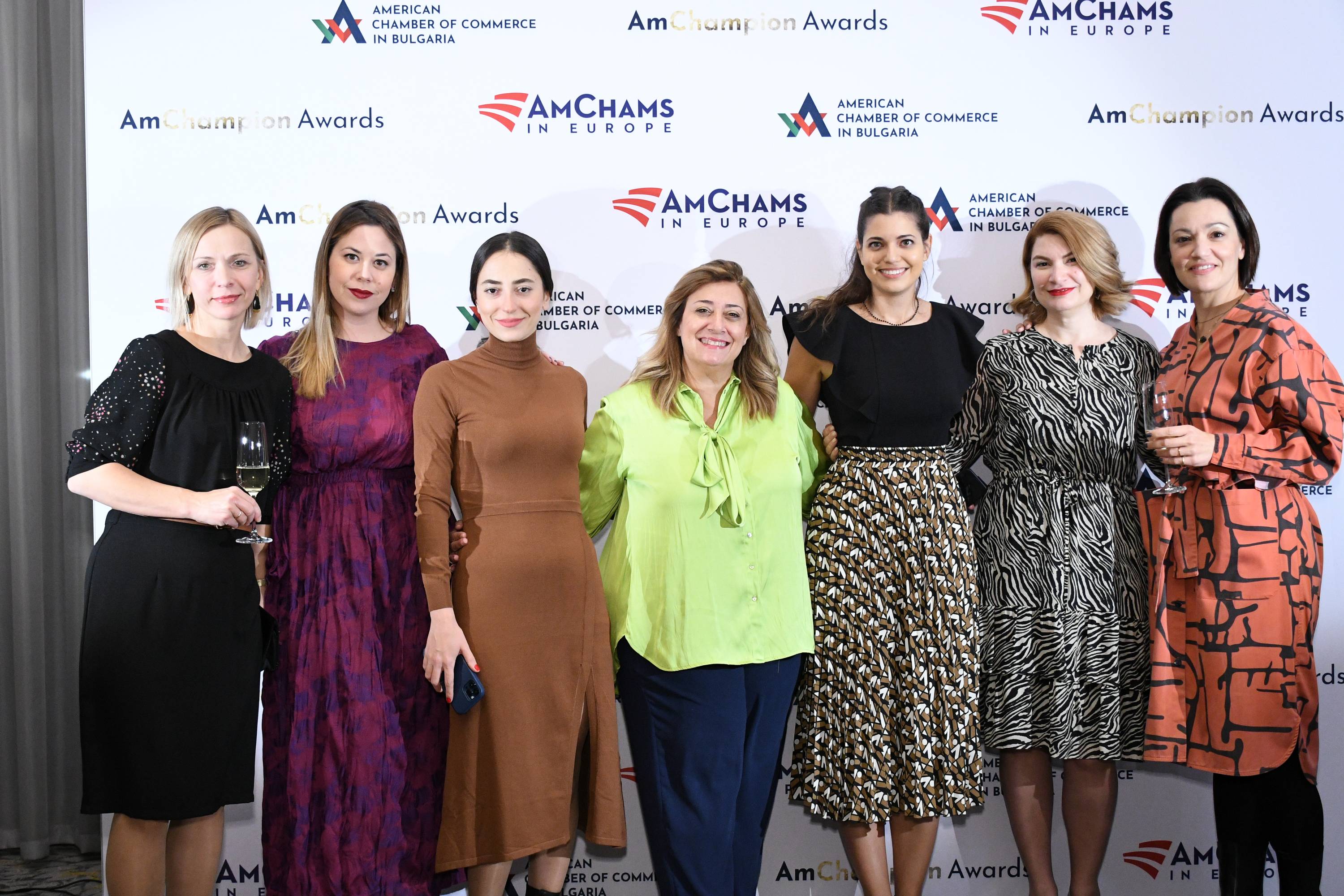 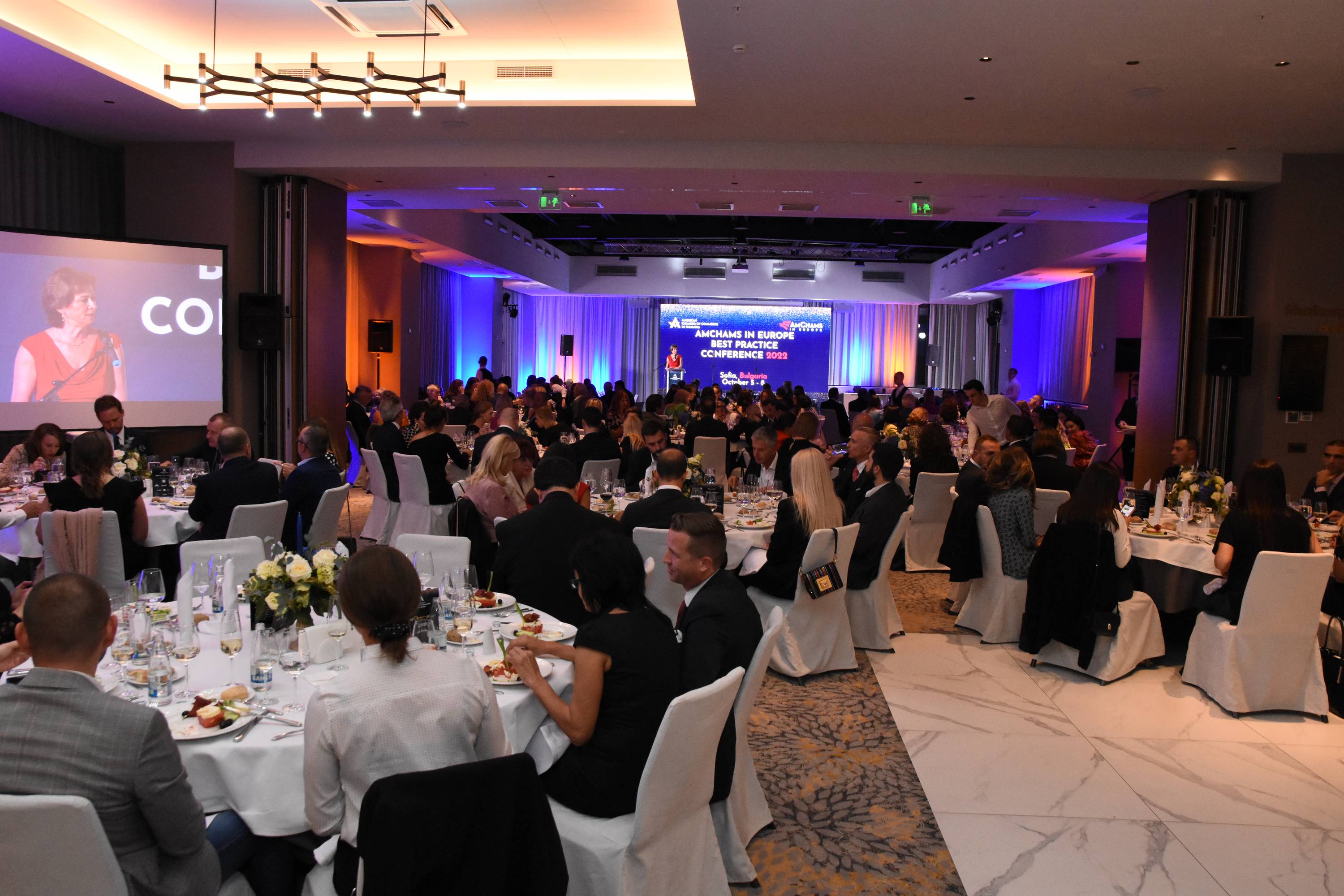 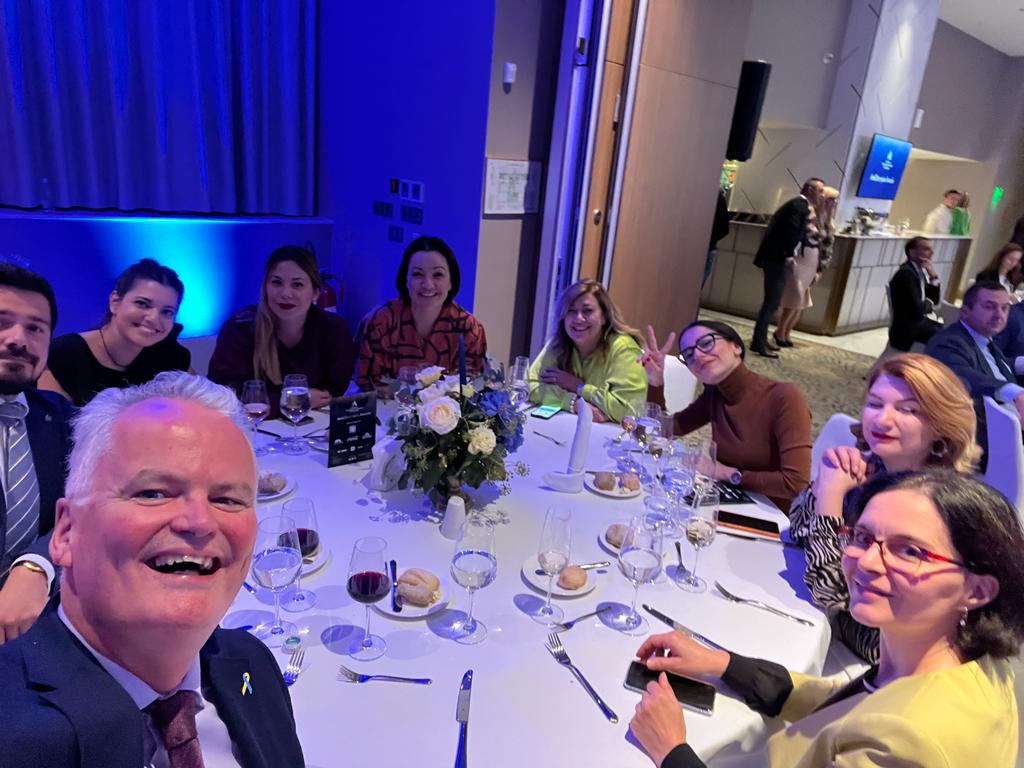 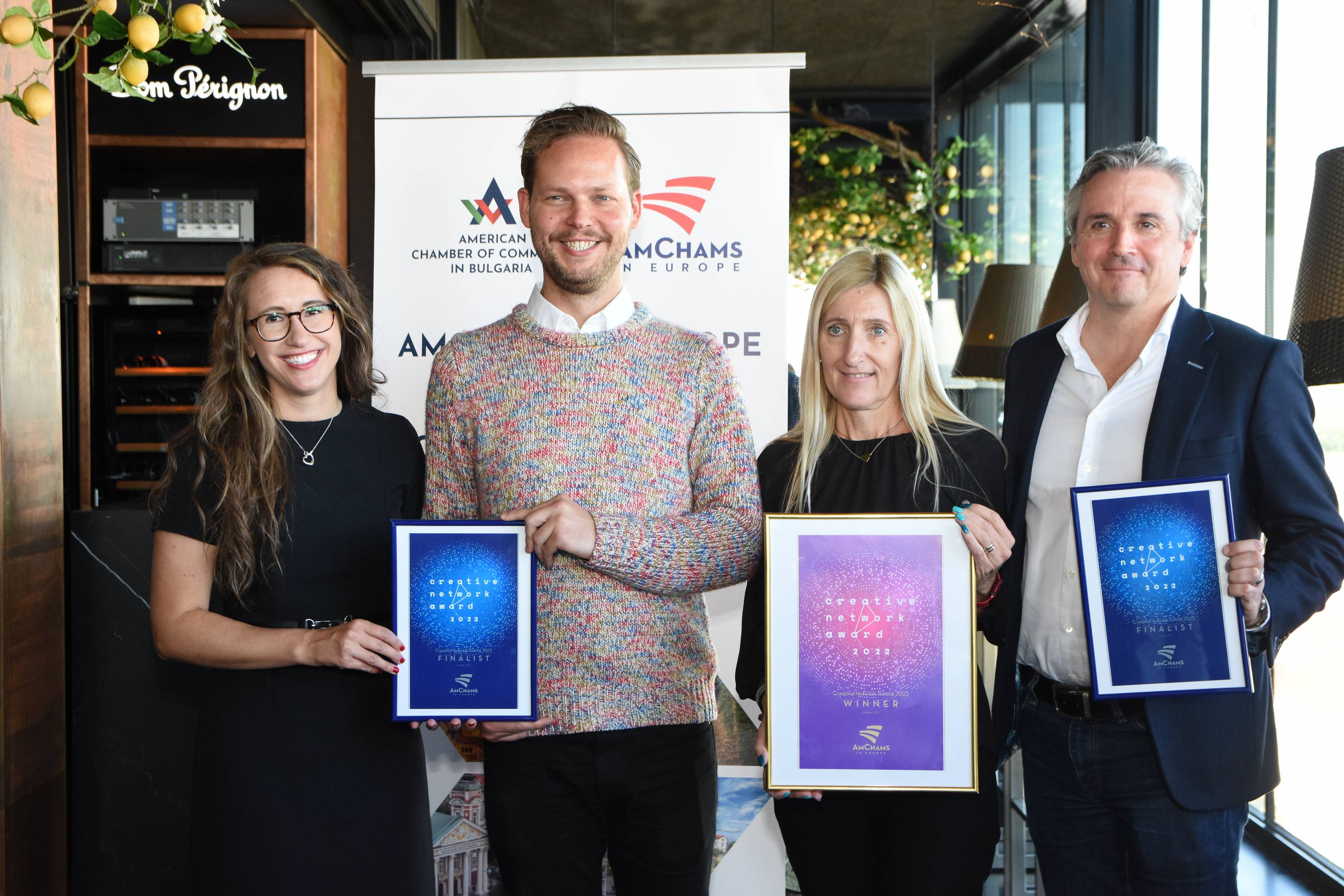 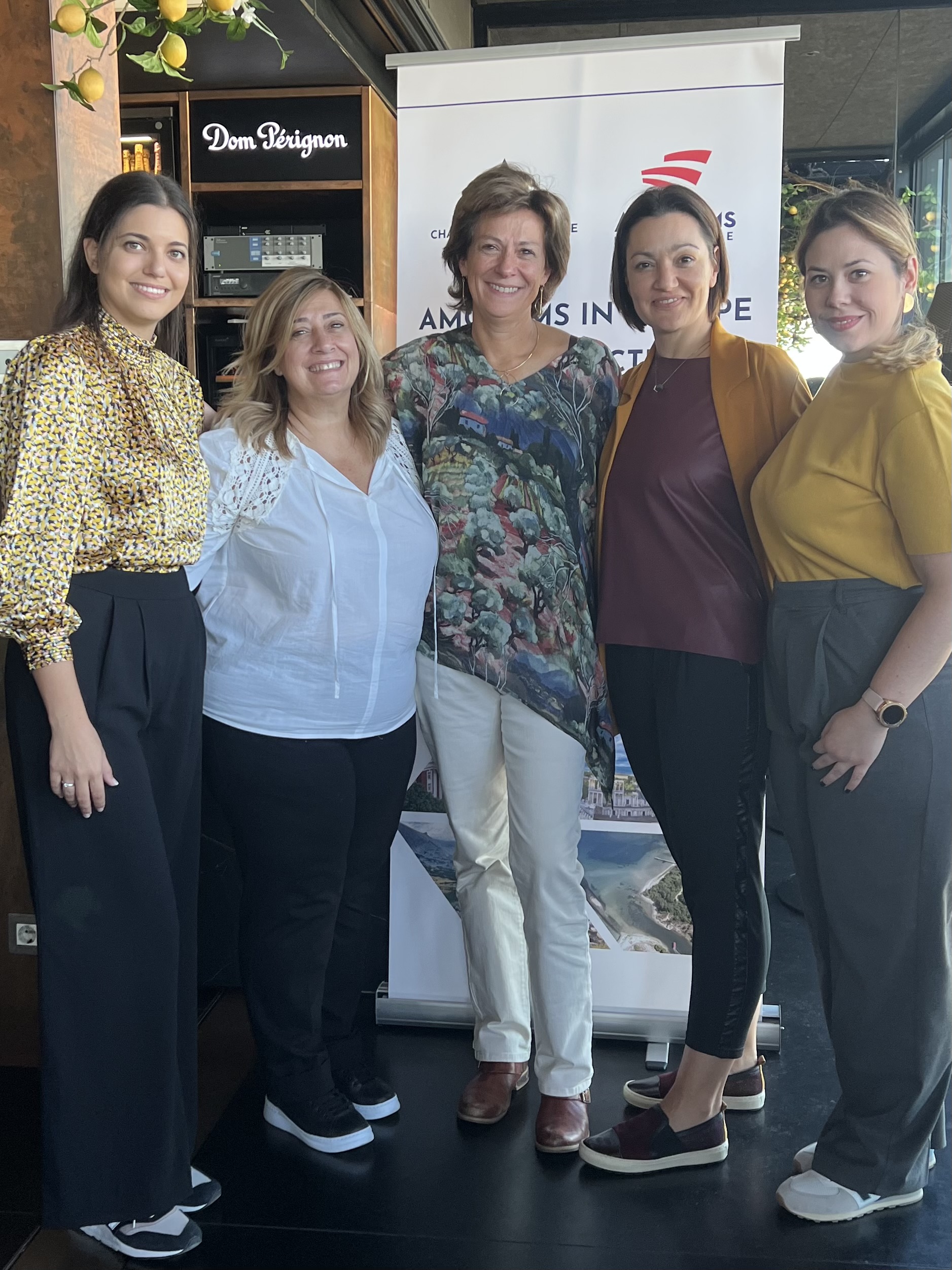 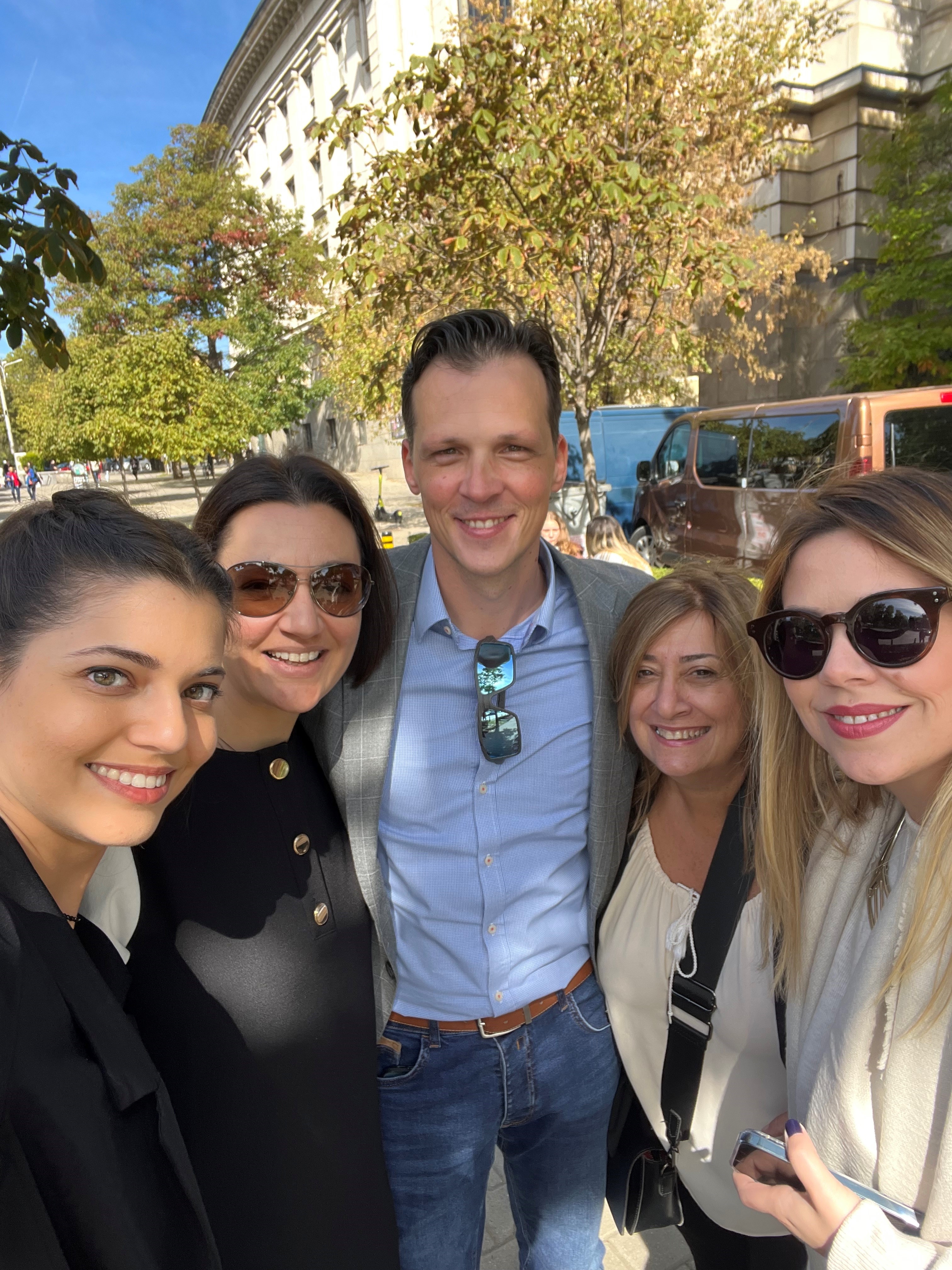