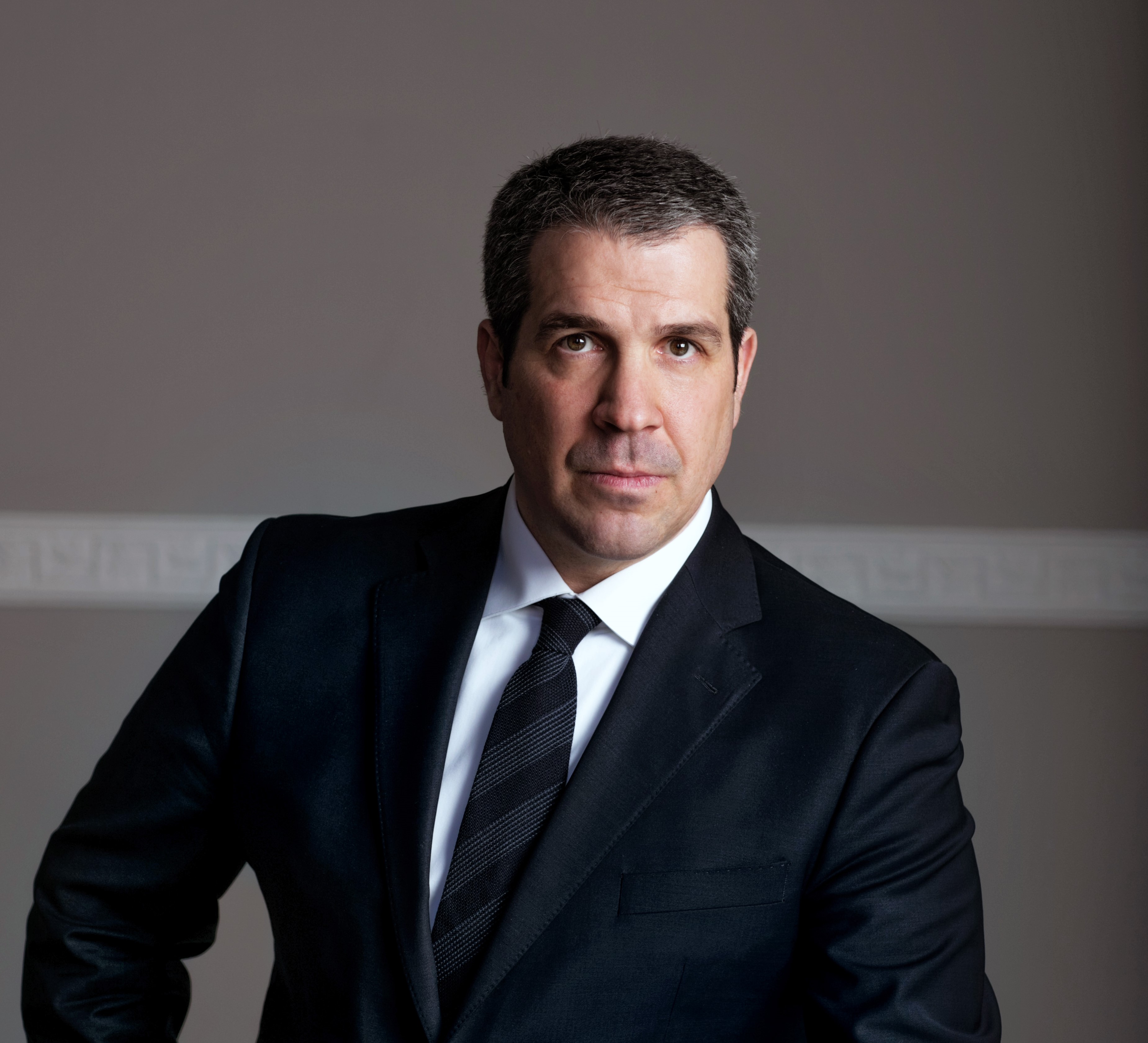 Athanasios Kouimtzis, CEO of KOUIMTZIS Group, has been appointed as the new Chair of the Agrotechnology Committee.

The Group’s drive is innovation engineering and new technologies, and this is currently applied in its four business sectors.

Alpha Parts is the manufacturer for agricultural components and systems directed mainly for export. FENDT HELLAS is the representation of AGCO Corporation agricultural machinery in Greece and Cyprus. Industry Motion is supporting the industry with power transmission components and systems with automation. Alpha Systems is supporting the aviation and land system applications for defense and security.

He is currently serving as a Member of the Board of AmCham and a member of the Northern Greece Committee, a MoB of the Federation of Industries of Greece (SΒE), Vice-President of Business Council Greek delegation for the Black Sea Economic Corporation (BSEC), Vice-President of the European Region of the Association of US Army (AUSA). He has served as the Chairman of the Board of Trustees of Pinewood American International Schools of Thessaloniki.

He studied Business Administration and Political Science in Barton College NC and completed his studies with a master’s degree in National Security and international MBA in Georgetown University.